Algorithmic trading firm with office beds is on a hiring spree 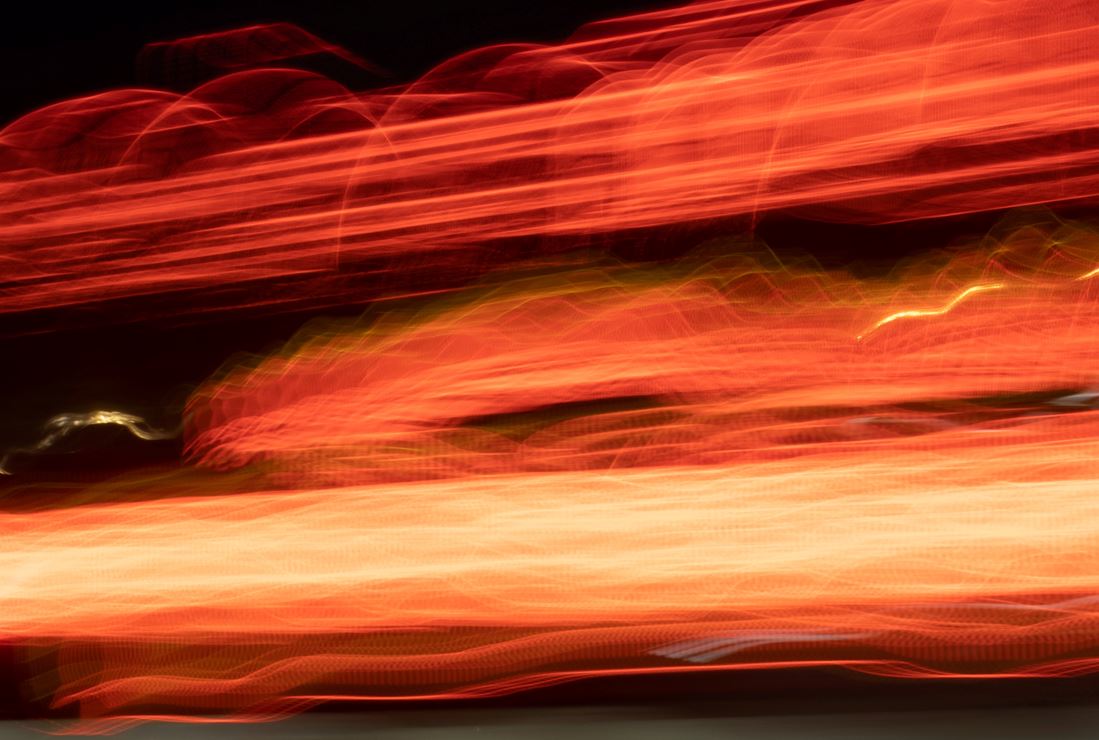 If you want to get out of your home office and into a futuristic office that includes sleep pods and a replica of the Apollo 11 landing capsule, equipped with game consoles, then we have good news indeed: XTX Markets is gearing up for what appears to be some big hiring.

The algorithmic market maker added 33 people last year and is still recruiting after bringing in Jonathan Nye from Man AHL as chief risk officer in January. In an indication of its new enthusiasm for recruitment, XTX has created a new job for a head of talent acquisition, populated by a new recruiter (Sean Fanning), who's now hiring for his team.

XTX declined to comment for this article, but we understand that the firm is currently pursuing a hybrid working model and expects to hire at least 12-13 people globally in 2022. Many are likely to be in its technology team, which works with an enormous computing cluster (~1PB memory, ~100K CPU cores, 1000’s of compute offload devices, 60+PB of high performance storage), as well as dozing in the beds and frolicking in the rocket capsule in the London office.

XTX will be competing with other expansionary and deep-pocketed algo traders like Jane Street and Citadel Securities for its new staff. Despite the office beds and the long hours, the indication is that it doesn't just compete on compensation, but on values. Insiders suggest that XTX is a non-hierarchical, nice place to work that donated £20m to charity in 2020. Among other things, XTX has donated to London's King's Maths School, the selective state school for high attaining young mathematicians in South London.

Photo by Melyna Valle on Unsplash