These are the crypto firms leading the Hong Kong hiring boom 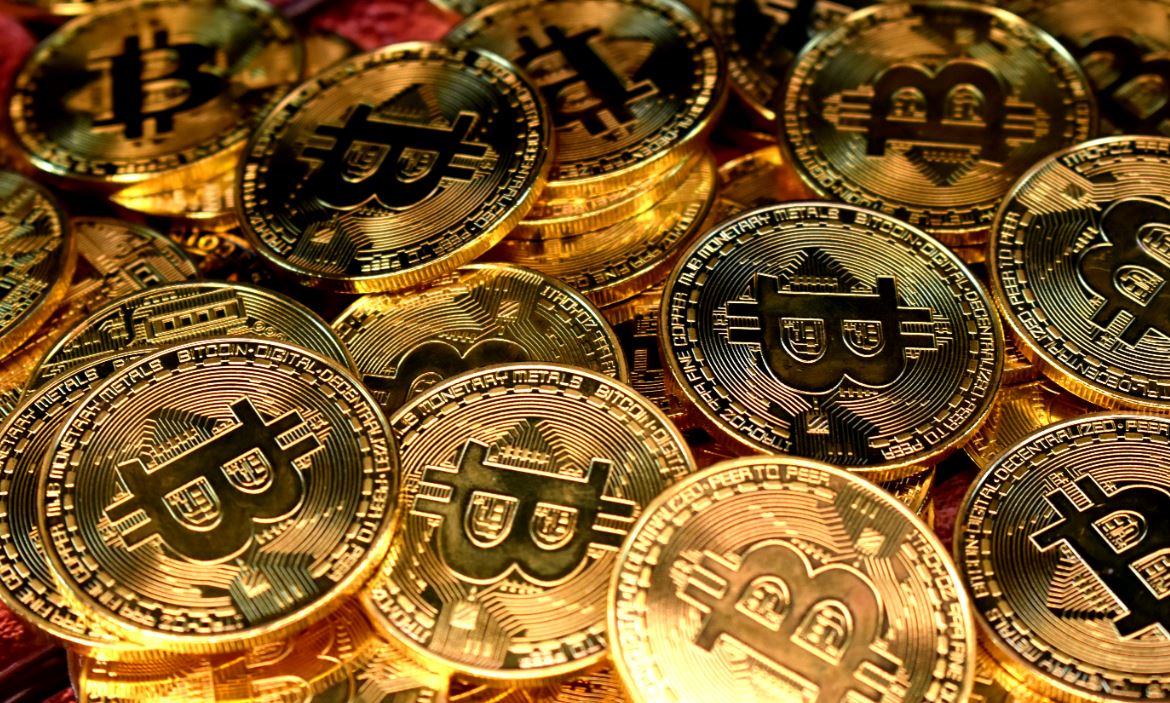 Bankers are leaving Hong Kong due to Covid restrictions but the digital asset industry is enjoying a hiring boom as crypto firms staff up.

The crypto industry accounts for one in every 10 job opportunities in financial services in Hong Kong, according to Michael Page.

Unicorns like Amber Group, Animoca Brands and Matrixport are also able to pay competitively and many are led by ex-bankers.

Amber group co-founder Michael Wu told Bloomberg that his firm can pay “as well if not better than anyone.” Wu and five of his co-founders established Amber in 2018 after working together on Morgan Stanley’s fixed income trading floor in Hong Kong

Amber’s headcount has grown by 44% since December, and it's looking for staff in Hong Kong in a variety of roles. Meanwhile, Animoca a Hong Kong-based blockchain gaming business founded by Yat Siu is also hiring

Matrixport, a crypto service platform with $10bn in AUM founded by Bitmain’s founder Jihan Wu,  is seeking to expand its team of around 40 people in Hong Kong after hiring Victor Shihang Qian as head of business development in January.  Qian joined from digital wealth platform Aqumon and is a former equity derivatives trader at UBS.

Crypto lender Babel Finance hired Yang Song, a former banker at Commerzbank, as its head of Treasury in Hong Kong in January and Song is looking to build his team.

China created 74 unicorns in 2021 and has a total of 301, making it the country with the most number of unicorns behind the US, according to the Hurun list.

Beijing lost its status to San Francisco as the city with the most number of unicorns, while Hong Kong lies 26th place, level with Singapore, which joined the index last year.