The ex-JPMorgan banker who's the queen of women in finance 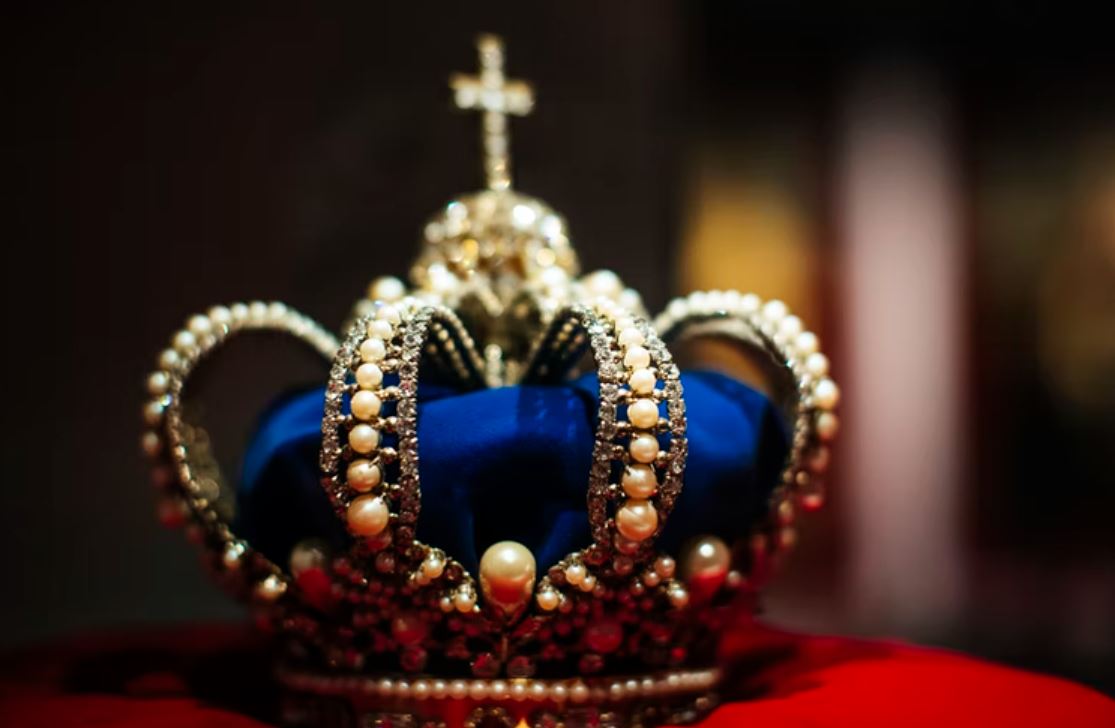 Kate Grussing knows what it's like to have a big job at a big bank and to be torn between work and family. “In a good week I was able to take my kids to school once a week, but I still felt guilty," she told the Financial Times in 2005. "I knew a lot of my colleagues had been at work since 6.30am and I would sneak in after 9am on that one day. I would stay till 9pm - and still feel bad.”

Grussing, who was 40 at the time and married to a "patient" husband who himself worked in investment banking, had left JPMorgan 12 months previously. She'd been at the bank for seven years after stints at McKinsey & Co. and Morgan Stanley, and was head of strategy for EMEA and chief of staff. They were high profile roles, but they were also the kinds of operational roles that women with children often find themselves in, and that don't lend themselves to promotions. Grussing said she had "huge responsibility and oversight" but was never going to make MD because she wasn't a rainmaker.

She quit, and founded Sapphire Partners, an executive search consulting championing women for top jobs and promoting flexible working. Six foot tall, blonde and softly spoken, Grussing has been the queen of women's careers in finance ever since.

"I meet a lot of people who are trying to juggle families and careers," she tells us. "The average consultant, banker, trader, salesperson today is likely not to have children until their late 20s or early 30s."

Last year, we spoke to an investment banking MD who said associates and VPs in banking need to see starting families as the norm, but Grussing says delaying procreation until your early 30s can be a good thing for women's careers. "The more established you are, the stronger your network," she says. "If you want to take a long maternity leave, it will be much easier if you've worked for 10 years than if you've worked for three years or even five years." Unless they're single mothers or the main breadwinner, many female bankers in London do take a full year of maternity, says Grussing: the era of taking client calls after giving birth is over.

Grussing kicks back against the notion that women don't want to work the kinds of long hours associated with the banking industry. Everyone is different, she says: "There are some men and some women who don't want to work those hours." Hybrid working will help both sexes, she adds: commuting is an exhausting occupation, and working from home two or three days a week will make life easier for everyone and prolong careers in the process.

Grussing isn't an exponent of working from home full-time, though, and she cautions women against being seduced by this seemingly easy option. While women stay at home, men will hurry back to the office and gain visibility with bosses. "Going into the office is really important for mentoring and coaching and getting the feedback you need," says Grussing. "It's critical not to underestimate the importance of being in the office, particularly when you're at a challenging promotion point in your career."