Middle and back office bank staff complain of miserable pay 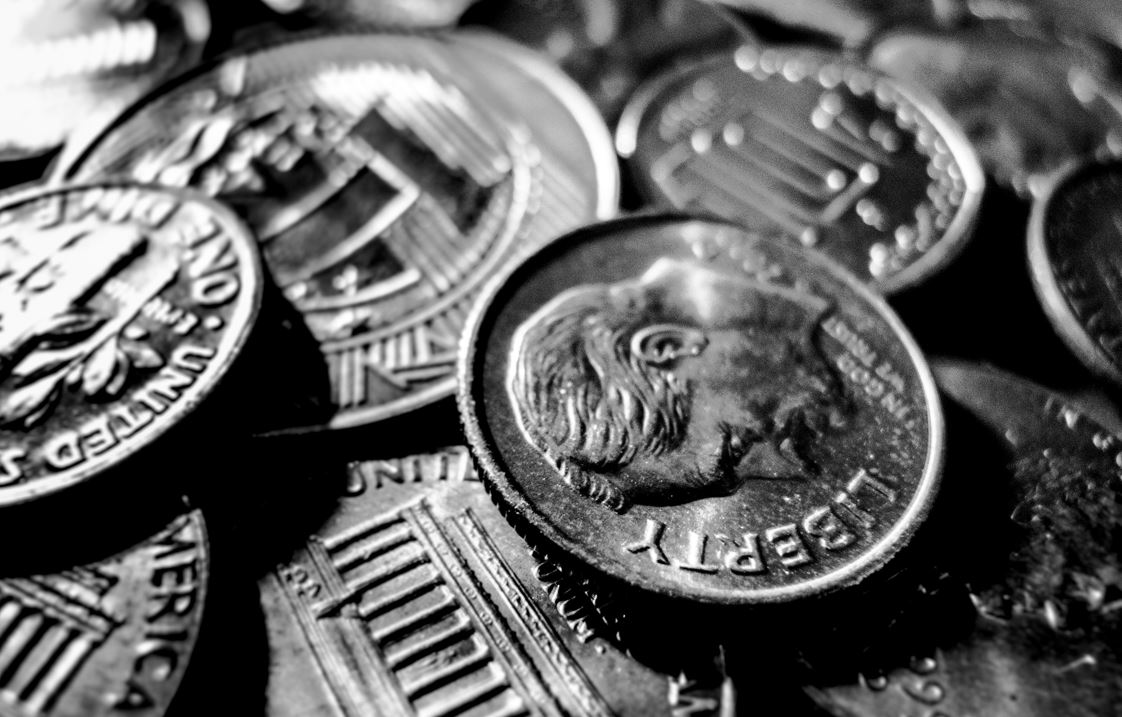 While front office bankers have been celebrating last year's epic bonuses, employees in banks' middle and back office are less excited. And with good reason.

Both anecdotally and in some cases objectively, pay for people working away from revenue generating jobs in areas like M&A and sales and trading, wasn't that great last year. While banks may have paid software developers reasonably well, this generosity didn't always extend to areas like operations, risk and compliance, where there have been complaints ever since.

"I feel very unappreciated," says one mid-level operations employee at UBS in Singapore. "I worked a lot of overtime last year and put in extra effort, but I've had no pay rise. It's very demoralizing." She claims she's not the only one: "Fewer than 50% of people in my team had a pay rise."

Another UBS employee in a support role in London voices a similar complaint. "Most people in my team didn't get a pay rise and are very upset," she says. "There also seemed to be very few promotions in my area - it's all about cost-cutting and moving jobs to Poland."

UBS declined to comment on the pay allegations, which may reflect the complaints of two underperforming outliers in a sea of otherwise contented staff. Across the bank as a whole, UBS's bonus pool was up 10% in 2021.

There are signs, however, that middle and back office staff at other banks may be disgruntled too. Deutsche Bank, for example, breaks out pay for the 6,423 employees in its control function (risk/compliance/finance) in its compensation report. Last year, average compensation per head in Deutsche's control team fell by 5% due to a precipitous 58% decline in average bonuses.

The decline in middle and back office pay comes as most banks are focused on squeezing costs by shunting staff into lower cost locations (eg. UBS in Poland). As front office revenues in areas like equity capital markets fall as a result of the war in Ukraine, the cost squeeze may intensify. Unfortunately, banks' middle and back office staff are unlikely to receive a pay rise in 2022 as well.

Photo by Shot by Cerqueira on Unsplash