The Goldman Sachs guide to tier one banks (& their alternatives) 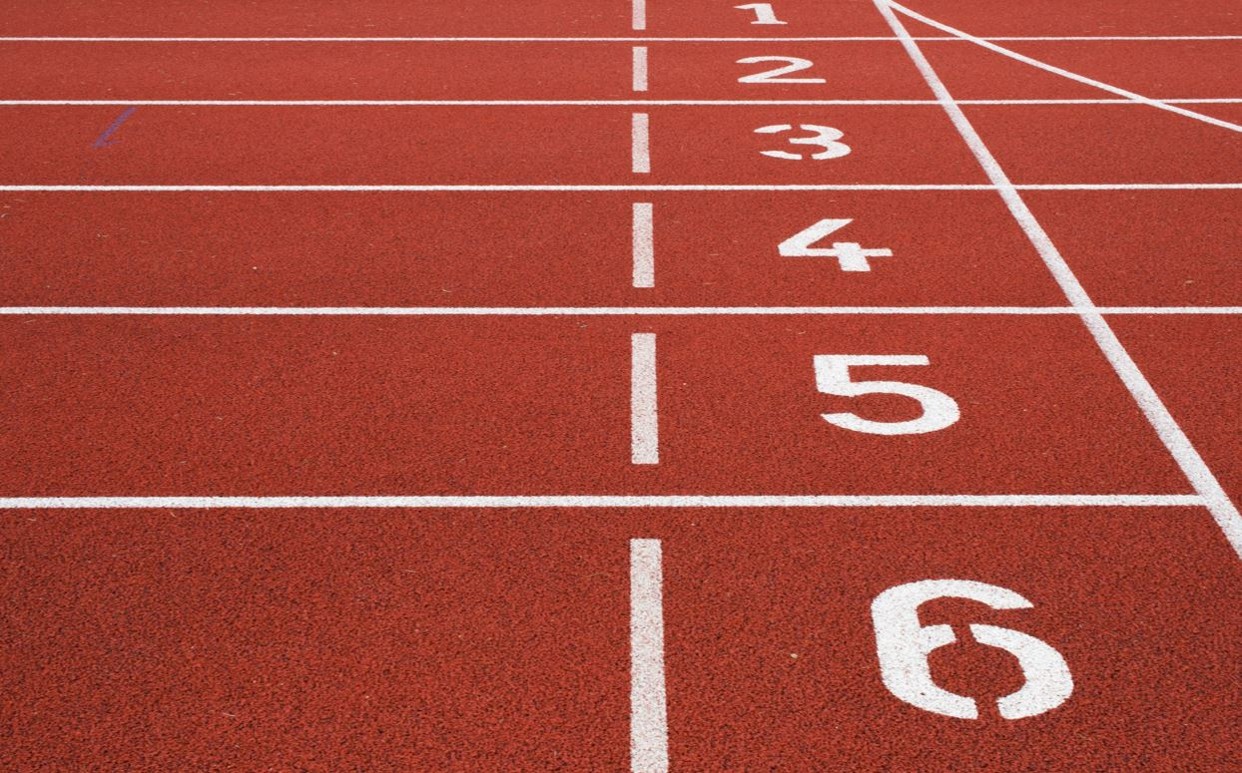 What constitutes a top tier bank these days? As we've noted before, it's not as simple as it was in the days when people still referred to the "bulge bracket", or when financial information provider Coalition helpfully published a regular ranking of top players in banking by product area.

However, it is still possible to get a firm view of tier one banks. Presuming that Goldman Sachs is unquestionably part of the top tier, Goldman's judgement on its peer group is probably a fair indication of the other banks in this category.

Goldman lists its peers in its proxy statement. When GS sets its compensation, it says it refers to other banks in its peer group. In the U.S., it says its peers are: Bank of America, Citigroup, JPMorgan, Morgan Stanley (all members of the historic U.S. bulge bracket), plus Wells Fargo and BNY Mellon. In Europe, Goldman says its peer group are: Barclays, Credit Suisse, Deutsche and UBS.

"Our compensation committee believes that these peers appropriately and comprehensively reflect those firms that have a major presence across our collection of scaled businesses (including market-making, investment banking and asset and wealth management)," says Goldman's recently issued proxy statement. These peers are also deemed to have similar regulatory requirements.

BNY Mellon and Wells Fargo weren't on Goldman's list of its peers in 2020. It's not clear why they appeared in 2021, but their presence might have something to do with Goldman's growing focus on transaction banking, wealth management and retail clients.

Who's not on the list? HSBC is a notable absence. There's no sign of the French banks, BNP Paribas and SocGen. Jefferies isn't seen as a competitor. Nor are the Asia banks like Nomura and Mizuho.

The other names that are missing are those of the leading electronic trading firms that are increasingly eating both Goldman Sachs' and other banks' lunch. Citadel Securities, for example, made $7bn in revenues last year, which doesn't put it on a par with Goldman's $16.3bn of market making revenues, but does mean it's more than merely inconsequential - particularly as it allegedly revels in poaching Goldman employees (although Citadel Securities denies this). Jane Street, Virtu, Getco, Jump Trading and others are also biting at Goldman's heels.

Without naming names, Goldman acknowledges the competitive pressure from electronic trading firms in its new proxy statement. "Some of these alternative trading systems compete with us, particularly our exchange-based market-making activities, and we may experience continued competitive pressures in these and other areas," it says. Goldman then notes that although it's already invested and is still investing "significant resources" into electronic trading, "there is no assurance that the revenues generated by these systems will yield an adequate return, particularly given the generally lower commissions arising from electronic trades."

Unfortunately, rival banks and electronic traders aren't alone in competing with Goldman for talent. The proxy statement says Goldman also experiences "intense" competition from, "businesses outside the financial services industry, including the technology industry," especially when it's hiring for consumer-oriented and technology jobs.

Click here to create a profile on eFinancialCareers. Let recruiters discover you for top jobs in financial services and technology.

Photo by Austris Augusts on Unsplash