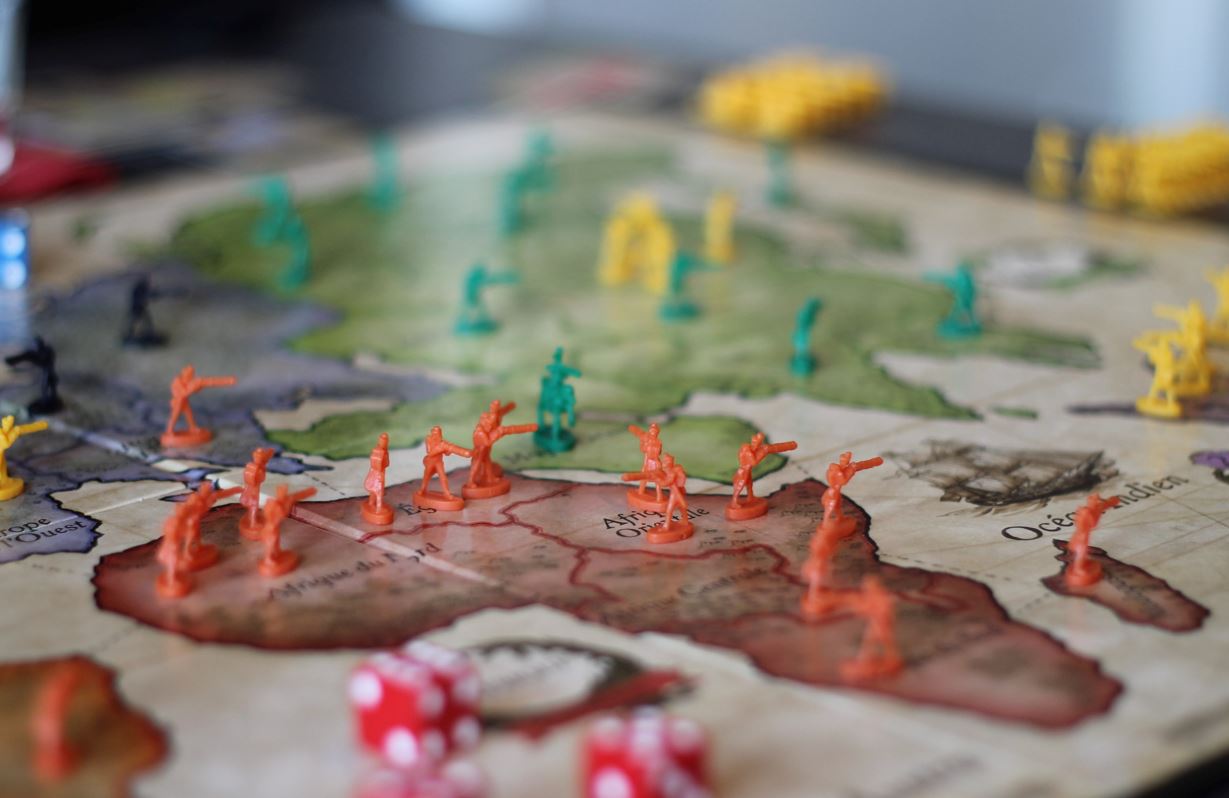 Very successful people can sometimes give great advice for a young banker starting out on their career.  And sometimes they can give advice that no doubt works for them, but which might not be so great for someone in a more junior position.  So when someone like Simon Robey says “Give advice without fear or favor”, he means it in the context of then saying “Our job as seniors is to speak truth to power” [emphasis added].  If you’re a second year analyst, speaking truth to power is much less of a good idea.

With that caveat in place, Robey says that “you can’t have a long career in a big capital market if there’s any doubt in anyone’s mind about the independence and impartiality of your advice.”  Telling clients what they want to hear might land you the mandate, but over time people notice what the consequences were, and it’s hard to make a good reputation out of bad deals.  And a reputation for honest advice is all the more valuable when people are trying to make decisions under conditions of heightened uncertainty.

It's that track record which helped Robey's boutique, Robey Warshaw get one of the biggest transactions of the past quarter over the line, despite the fact that it involved the sale of a gas transmission business during the most volatile conditions for the natural gas industry in the last few decades.  Having been around for a few business cycles, Robey suggests clients like to know how things were in previous periods of intense geopolitical stress. He was doing deals during the Gulf Wars and after 9/11, and after 9/11 the collapse in dealmaking was far more acute than now. Corporates tend to react by saying, "We can still see a way to do most business," says Robey. If you're an M&A banker in wartime, this is the sentiment you need to harness.

Now 61 years-old, Robey still loves what he does: “I really, really enjoy it and I get better at it every year”.  Robey Warshaw would be an obvious acquisition for anyone wanting a massive boost up the large-cap advisory tables, but the partners aren’t interested in selling.  The firm made £30m in distributable profit for the year to March 2021, to be split between a total of 15 employees. It doesn’t plan to grow to more than 25, but is clearly open to hire another 10 people if anyone's interested in working there.

Elsewhere, Credit Suisse is hiring for someone to replace Eric Varvel as CEO of its US business, with the board apparently looking at both internal and external candidates.  Whoever gets the job is likely to spend a lot of time being reminded of the recent past.

This is not just because there are still quite a few members of the Varvel family working there (currently a son and two sons-in-law).  As the Bloomberg article suggests, the regional CEO job is all about maintaining relationships with local regulatory authorities, and in the context of CS in 2022, that means dealing with a lot of legacy issues like Archegos and Greensill.  That’s presumably why it seems to be advertised as a standalone post, rather than something held as one of the titles of a banker with day to day operational responsibilities.

Jobs like this tend to make or break careers.  Christiana Riley at Deutsche Bank has been very successful after taking on the US CEO post in similar circumstances, but before she arrived, Tom Patrick, and Bill Woodley had significantly worse luck.  Whoever gets the job will need reserves of mental strength, because it is difficult for Credit Suisse to face the future before it’s had a full reckoning with the past.

Be kind to your equity options desk today, they are facing a day on which $2.1trn of notional expires, four days before the US tax filing deadline.  Things are going to be busy. (Bloomberg)

The Q1 equity IPO league table is going to be heavily driven by a few big deals, which is why it might matter a lot that the Porsche IPO was won by Goldman, JP Morgan, Citi and BoA.  However, the mere fact that Deutsche got shut out in what might have been considered its home market shouldn’t necessarily be taken as evidence of any bigger trade – European banks have actually been clawing back market share over the last two years. (Global Capital)

“Sometimes [college qualifications] are only equally as important as being able to shitpost”, according to the head of communications at crypto firm ByBit.  If this is the future of finance, it’s going to be more irritating than we can possibly imagine. (Business Insider)

“Hiring spree” again – HSBC is serious about Asian wealth management.  It hired 1200 new people last year, is planning the same again in 2022, and hasn’t ruled out acquisitions on top of that.  (WSJ)

Citi is continuing to expand in Ireland with another 300 hirings planned – as well as normal finance jobs in corporate banking and treasury, the Dublin hub has openings in cloud computing, blockchain and other hot areas. (Irish Times)

It looks like a record year for bad language on conference calls.  According to Senteio, profanity in the transcripts it makes of investor conferences and results announcements reached a five-year-high in 2021, with 166 transcripts requiring asterisks.  So far, with the Q1 reporting season barely begun, there have been fifty sweary calls.  Their director of research says that “Business formality is on the way out”, but there might just be more to swear about. (WSJ)

Taylor A Humphrey will help come up with a name for your baby for $1,500, although some clients have apparently paid $10,000 and presumably got a name at least six times better.  (New York Post)

Click here to create a profile on eFinancialCareers. Let top recruiters flow in your direction.

Photo by Dave Photoz on Unsplash