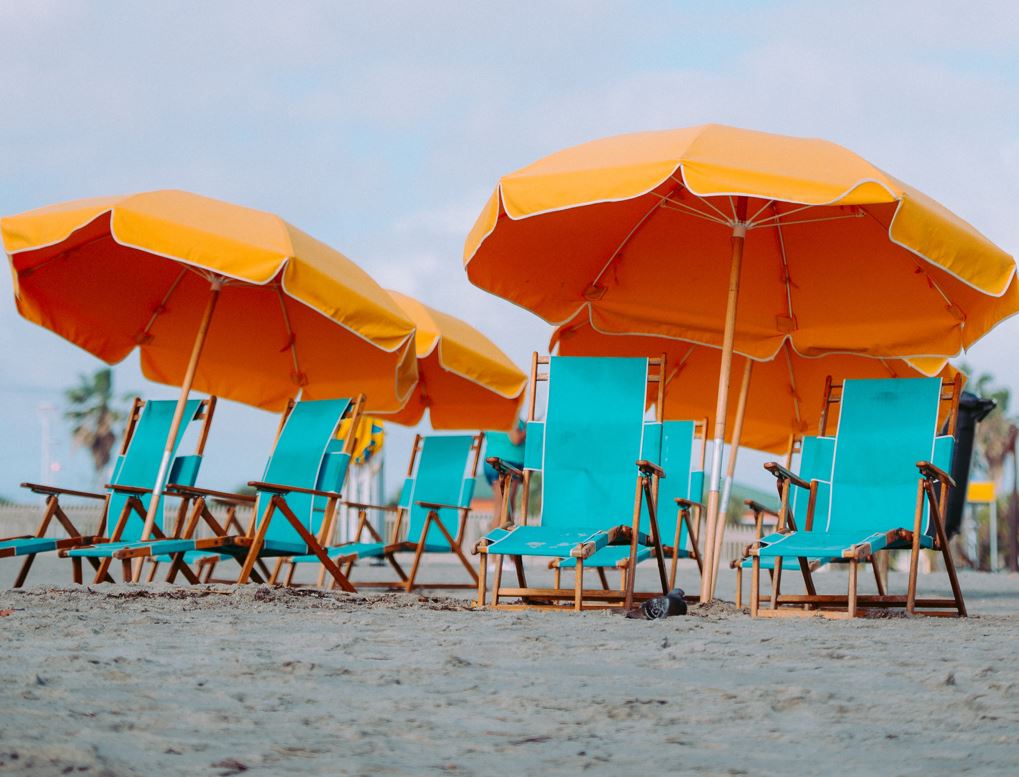 Summer 2022 in investment banking may not be quite as much fun as summer 2021. Not only will debt capital markets (DCM) bankers be working all summer whenever issuance windows briefly open, but the nebulous threat of job cuts may suddenly become distinctly more tangible.

Headhunters and banking insiders have been muttering about job cuts for a while, but as we move into the summer season, the talk is becoming ever more audible. Writing last week and spied by CNBC, headhunter David McCormack at New York search firm DMC Partners predicted that a "street-wide RIF [reduction in force] is coming in July." Banks' second quarter revenues will be "ugly" added McCormack: "Banks have a serious revenue problem and will be forced to rip out costs in H2." Might as well forget 2022 bonuses now.

Who will be cutting costs? McCormack doesn't elaborate, but CNBC notes that various large US banks have hiked headcount and that their revenues may no longer justify this: headcount at JPMorgan’s investment bank, Goldman Sachs and Morgan Stanley has risen by 13%, 17% and 26%, respectively, in the past two years (at Morgan Stanley this is partly due to acquisitions). Equally, though, CNBC says it's spoken to people at JPMorgan, Goldman and Morgan Stanley and that there are no immediate plans for broad layoffs, although poor performers may be dumped as normal later in the year.

Elsewhere, some cuts are already happening. As we reported yesterday, Bank of America's EMEA head of distribution has been let go. So too have a handful of people at Deutsche Bank in Hong Kong and in New York. Rates traders have disappeared from Mizuho (despite rates being a rare strong area). Credit Suisse has big costs to take out in technology.

With cuts on the horizon, McCormack is joining the chorus of voices suggesting that now might not be the time to linger in the home office. “Banks have been very clear about trying to get people back to work,” he told CNBC. “If you aren’t stellar and you are continuing to work from home, you are definitely most at risk...”

Separately, one place that has been cutting already is Coinbase, the crypto exchange trimming 1,000 people including various senior technologists hired from banks and hedge funds.

Writing yesterday, Goldman Sachs analyst William Nance downgraded the stock and suggested Coinbase's problems are only just beginning. “We believe Coinbase will need to make substantial reductions in its cost base in order to stem the resulting cash burn as retail trading activity dries up.” Ominously for Coinbase employees, Nance added that: “Coinbase faces a difficult choice between shareholder dilution and significant reductions in effective employee compensation, which could impact talent retention.” Shares in the firm - which were already down 75% this year - fell another 11% after Nance's note.

Bluecrest hired Chris Wheeler from Citadel ahead of an expansion in Dubai which could see it hiring 10 people including at least three portfolio managers. (Bloomberg)

Citi hired Patrick Frowein as vice chairman of banking, capital markets and advisory in the region in EMEA. Frowein was most recently chairman of investment banking coverage and advisory at Deutsche Bank. (Bloomberg)

Citigroup appointed Alexander Stiris as head of its commercial bank as it prepares to hire 900 people. Stiris was co-head of capital markets and advisory for Citi in the Nordic region. (Financial News)

UBS chairman Colm Kelleher and chief executive Ralph Hamers are touring big US shareholders to try and persuade them to invest in the bank. Capital Group, T Rowe Price, Wellington and Fidelity are among their targets. (Financial Times)

Before the crypto breakdown people were making 25,000% returns from yield farming and staking. (Bloomberg)

Graduates from Bayes Business School, formerly Cass, earned the highest average salary of any university in the country, five years after studying: £52k. Others at the top of the leaderboard included Imperial College, University College London and Oxford and Cambridge universities. (The Times)

A pilot's advice on jet lag. "When I arrive as a pilot in a city I know well, I follow my 10am rule: if I can lower my head on to a pillow by then, I’ll sleep for three hours, then wake and have a late breakfast. If I reach my room after 10am, I’ll push through until an early night. And if I’m a leisure traveller, excited to be in an entirely new place, I’ll go exploring no matter how sleepy I feel." (Financial Times)