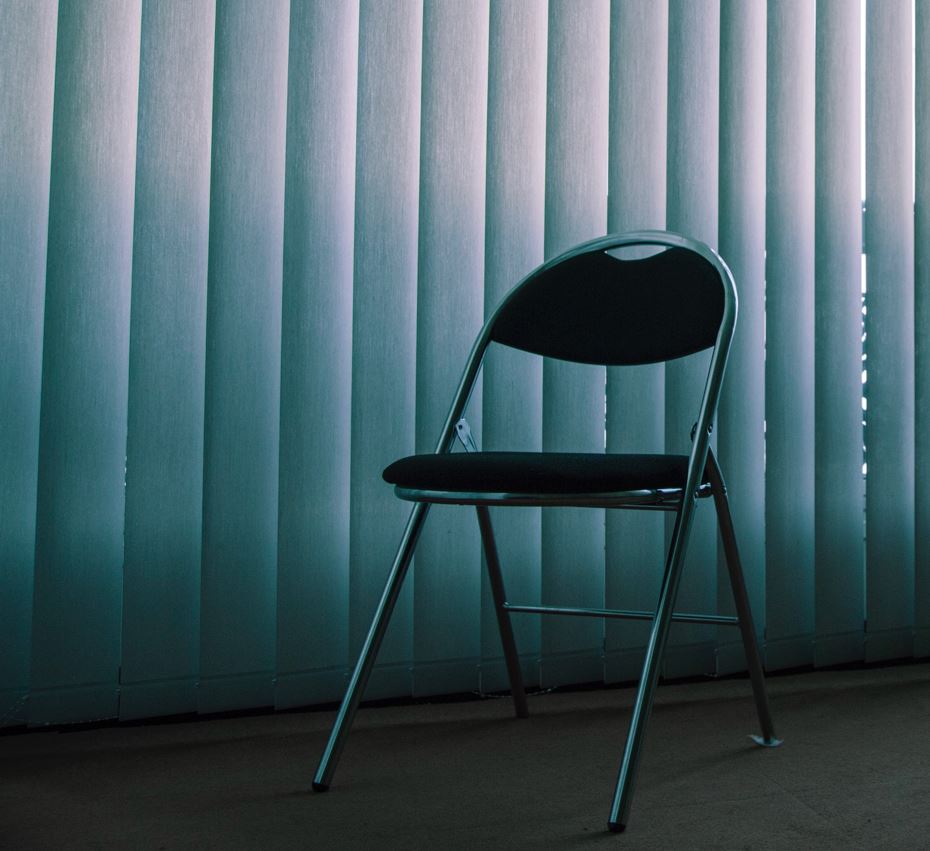 A lot has changed since early 2021, but some things remain constant: banks needed cloud computing talent last year, and they need it still. Problems filling cloud positions mean some roles are remaining open for months on end.

"Folks with cloud knowledge and devops/solution architects are particularly tricky to find," says one senior JPMorgan engineer. "A lot of our teams are finding "internal solutions" which means offering mobility to engineers who are vaguely interested in DevOps and public cloud," he adds.

JPMorgan is currently listing 118 jobs for cloud engineers on its own jobs site. Goldman Sachs is listing a few hundred. Collectively, banks have a need for thousands of people to work across cloud roles as they transform their businesses.

"The issue is that every firm in every sector should be on their cloud journey, so there is a shortage of cloud specialists across the market," says the head of one technology search firm, speaking off the record. "Demand for cloud architects, cloud security professionals and cloud transformation experts who can deliver has never been more intense."

The difficulty banks face in filling their cloud roles is reflected by the date stamps of jobs on their websites. JPMorgan, for example, is advertising eight cloud roles that have been open since last year and has been looking for a cloud engineer for its Chase UK bank in London since April. Citi has been advertising for a head of public cloud architecture in London for at least a month. The shortages are global: Bank of America has been looking for a cloud infrastructure engineer in Texas since January. Banks are trying to fill an ever-depleting bucket: as fast as they hire, cloud practitioners leave for other banks or rival industries (Barclays just lost Alan MacFarlane, its cloud engineering CTO to GSK, for example).

Part of the problem is that while plenty of people have cloud qualifications, few have the requisite experience. "Those who have been part of a successful cloud transformation at scale are rare," says the headhunter. "And everyone wants them. Retaining and attracting talent is tough right now."

This is why banks like JPMorgan are bringing cloud experts up through the ranks internally. Jonathan Elvers, head of cloud platforms at JPMorgan in London, has worked for the bank since 1992 having started in broad technology infrastructure. Stephen Flaherty, JPMorgan's Glasgow-based head of architecture for cloud and engineering, joined the bank in 2008 as an engineer in wealth management. Stephen Johnston, another distinguished engineer in cloud engineering at JPMorgan joined as software engineer in 2000. Similarly, at Goldman Sachs, Mehdi Houshmand, the CTO of the consumer cloud at the firm, started there as an engineer in 2012.

Over time, the shortage of cloud talent will rectify itself. The JPMorgan insider says a lot of Indian employees at the bank are already taking AWS certifications and are interested in working in the cloud space. For the moment, though, banks are still scouring other sectors for cloud talent. And even when they find someone, it doesn't always last: Ben Houghton, the former CTO for cloud applications at UBS joined from Microsoft in March 2019 and left again in September 2021 to work for a software company; Chad Whipple, an executive director working on AWS at Morgan Stanley only for six months before moving to AWS itself.

For the moment, though, the shortage has the potential to push up pay. Data from Levelsfyi suggests banks pay cloud specialists well, but could pay more. A New York-based analyst in cloud engineering at Goldman Sachs with two years' experience claimed to be on a $160k package in January. A JPMorgan vice president with 14 years' experience claimed to be earning $250k working on public cloud projects in Seattle in May.

"It's a supply and demand thing," says the headhunter. "There aren't enough talented people with a good degree of experience in a market where a lot of firms want this talent."

Photo by Zoran Nayagam on Unsplash