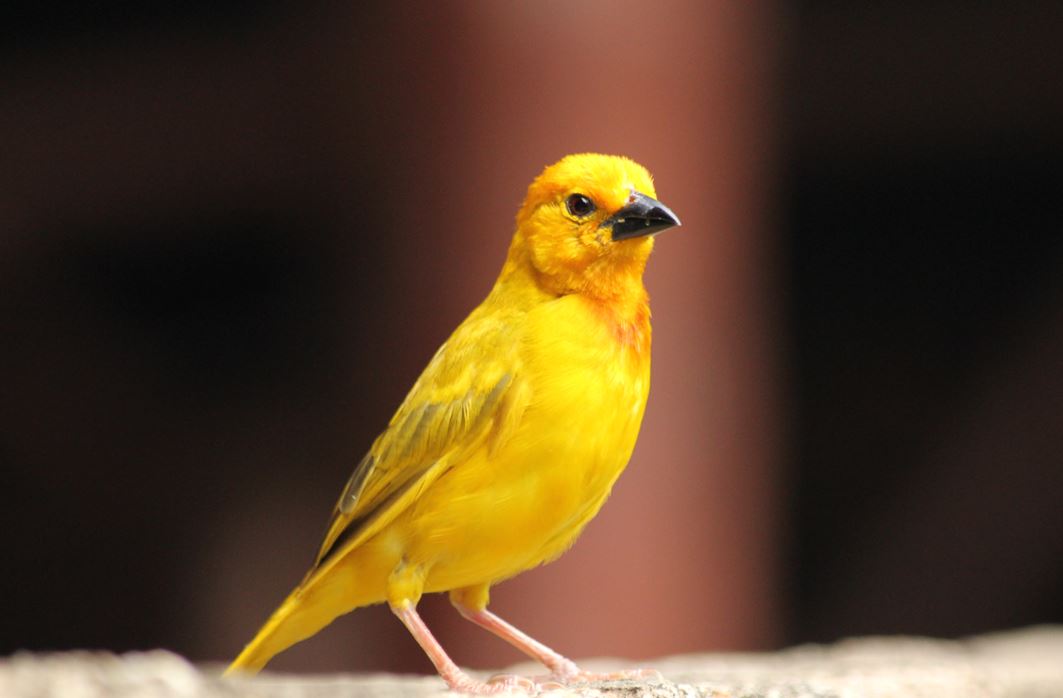 Good luck with your bonus. After last year's blowout, 2022 looks like being a far more arid year.

As the first bank to report its results, Jefferies is often the canary in the coalmine for changes across the industry.  Today, Jefferies reported its second quarter results and they suggested that pay in the investment banking and capital markets business has plummeted compared to last year.

In the second quarter of 2022, Jefferies spent $523m on compensation in its banking and capital markets division, down from $778m one year earlier; a decline of 33%.

The drop in spending on pay came as revenues in the division fell 31% over the same period, to $1.1bn.

Jefferies is known for its policy of matching compensation closely to revenues, which means pay at the bank may have fallen more dramatically than elsewhere. Even so, it's not a good sign. Profits in the division were down 57% compared to the second quarter of 2021.

As the chart below shows, some divisions at Jefferies did far worse than others. Revenues in equity and debt underwriting were down over 60%, while revenues in M&A were down only 5%. Surprisingly, revenues in fixed income sales and trading were down 37%.

"Based on our ongoing dialogues with our clients, we believe that M&A and capital markets activity will pick up when stability and visibility improve," he added.

Photo by Jelle Taman on Unsplash