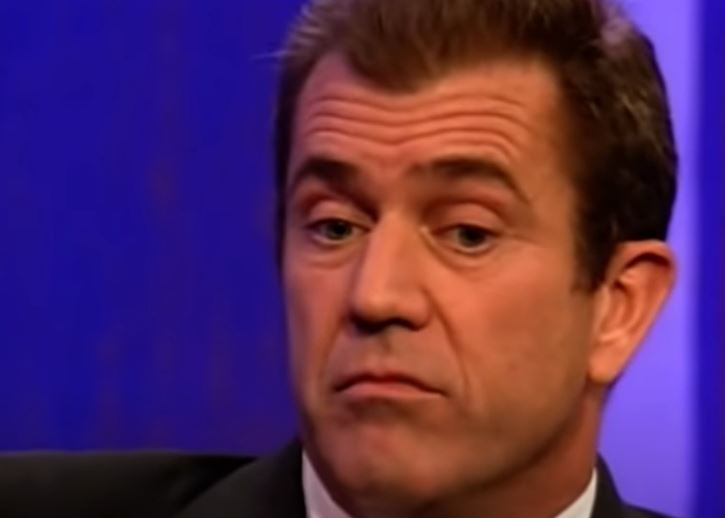 How much can you earn at DE Shaw, the quantitative hedge fund formed by David Shaw, the American billionaire now busy with biotech simulations? Levels fyi says software engineers with four years experience are on packages of $300k+, which seems a bit stingy compared to the going rate at Jane Street, but if you're a senior portfolio manager and you run a team there, it seems you can make many, many multiples of that.

Daniel Michalow was a portfolio manager at DE Shaw. After earning a masters degree in applied maths at Harvard in 2004, the Financial Times says Michalow joined DE Shaw aged 22. He founded the structured credit group aged 25, made partner aged 29 and he sat on the firm's risk committee from ages of 32 to 34. Michalow was the golden child.

When he was 35, though, the shine faded. DE Shaw presented Michalow with a “retirement agreement” laying out terms of a “voluntary termination.” Following a failure to disagree on exactly what those terms were with regards to Michalow's ability to work elsewhere, DE Shaw then let it be known that there had been complaints about Michalow who had committed “gross violations of our standards and values.”

What were the alleged gross violations? Sometime in early 2018, Michalow was accused of commenting to a former assistant that he'd quite like a new assistant he could call "sugar tits." The former assistant complained. Michalow said it was just a Mel Gibson impression, but his shining career dimmed.

In the years that followed, Michalow hit back with some accusations of his own. - He claimed, for example, that DE Shaw itself threw “lavish, alcohol-filled parties” and that relationships between senior and junior staff were not uncommon. For its part, DE Shaw was accused (by Michalow) of interviewing colleagues in an effort to dig up more dirt on him.

Four years after the event, Michalow has been vindicated. Yesterday, it was revealed that a Finra panel found that four members of DE Shaw's six person executive panel (Max Stone, Julius Gaudio, Eric Wepsic and Eddie Fishman) had defamed Michalow, and that DE Shaw must now pay him $52m in damages. DE Shaw is unrepentant and says it stands by its decision of 2018, but the child star has always denied sexual misconduct. - In a letter he wrote to DE Shaw founder David Shaw when he left, Michalow said he sometimes “hugged colleagues in parting” and made “inappropriate jokes,” but “didn’t go around touching people inappropriately” or discriminating against colleagues. “While I was surely an abrasive boss and perhaps deserved to be fired for my style, there is no basis for the whisper campaign about anything sexual.”

This week, he was vindicated. “Now David Shaw knows I was telling him the truth,” Michalow told Bloomberg.

Separately, while it's starting to look like it might be a quiet summer for M&A bankers as well as ECM and DCM types, one Wall Street bank has reportedly come up with a plan to keep people busy all the same. The unnamed bank is running a competition to hold the most in-person client meetings in July and August with the intention of remaining top of mind for a future rebound in M&A activity. Bankers who thought they'd spend the summer on the beach or the home office, could be hopping on planes to distant cities as a result.

Banks like Citigroup, Deutsche Bank, Goldman Sachs Group and JPMorgan have been slashing risk and refusing to hold bonds for even a short while in a move that's draining liquidity from the bond markets. “Every bank is telling their traders not to make a single mistake, and to avoid that, they’re taking zero risks.” (Bloomberg)

The problem with the M&A market: “We’re in a transition phase where sellers have high expectations of value, but buyers have repriced to lower multiples.” (Financial Times)

JPMorgan employees are afraid to stop jiggling their mouse in case the bank thinks they're not doing any work. (Business Insider)

Josh Harris, the former Apollo executive accused of plotting to unseat Leon Black as chief executive was found not to have conspired with a Russian fashion model to get Black out. (Financial Times)

FTX was interested in making a deal with Celsius, until it discovered an alleged $2bn hole in its balance sheet. (The Block)

Genesis Trading is facing potential losses into the “hundreds of millions,” according to three people familiar with the matter. (Coindesk)

UK head at mid-market investment bank Alantra is thinking of offering employees 8 weeks holiday a year. “I know that if I say to people they have unlimited holiday, they just won’t take it. I’d rather say we’re offering eight weeks, and we want you to take at least a week every quarter." (Financial News)

The exceptionally successful are not unhappy. They are healthier and happier than the unsuccessful. (WSJ)