France needs more bankers, but bankers want to work in Milan instead 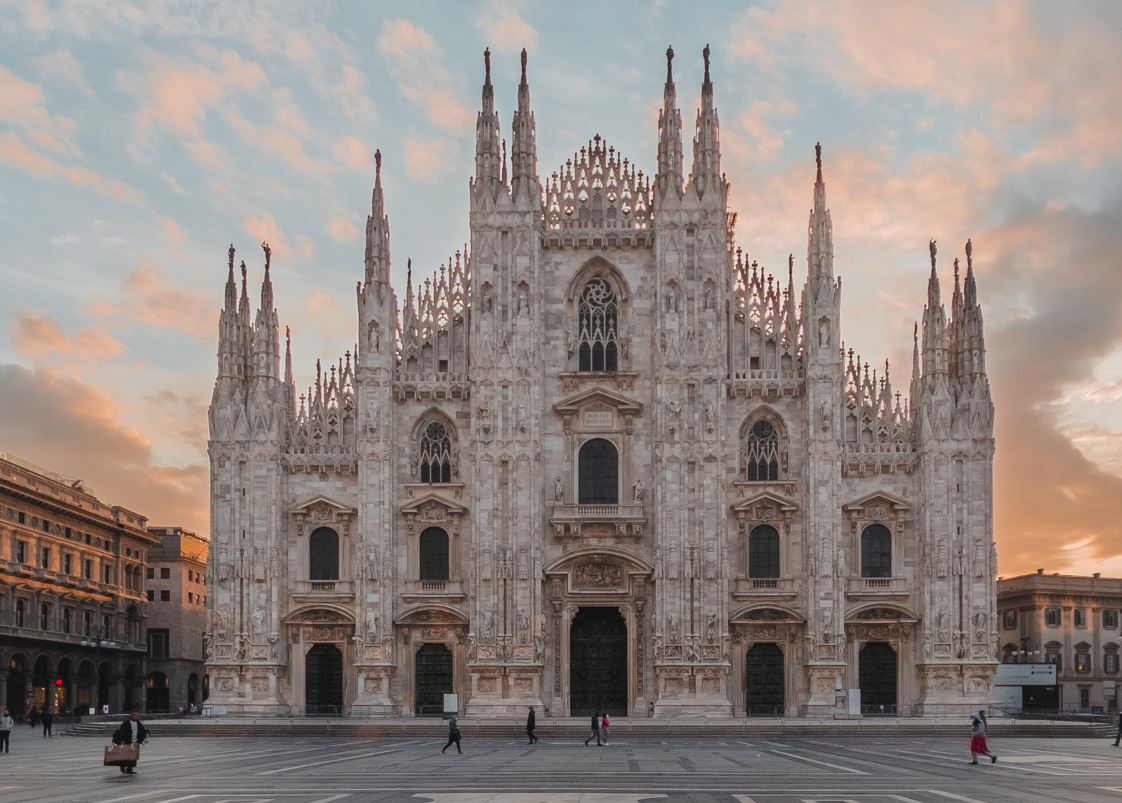 Paris is thriving as a financial centre post-Brexit, but some bankers and traders working in the French capital are not entirely happy there. Their preference is to work in Milan.

Barclays is the latest bank to increase its commitment to Paris. Earlier this week, the British bank revealed that it's signed a 12-year contract for an office previously occupied by JPMorgan Global Alternatives at 52 Avenue Hoche in the 8th arrondissement. The new office will be 11,500 sqm and will open in 2024. Based on standard space requirements, the implication is that Avenue Hoche will house up to 1,200 people.

While Barclays hires in Paris, other banks and hedge fund are staffing-up there too. Citi is expanding. Goldman Sachs is hiring 50 more traders for its Paris office and is understood to be moving two trading books to the French capital. Bank of America keeps hiring and is said to be rebalancing its equities business in favour of the French capital. Morgan Stanley plans to have 300 people in Paris by the end of next year, up from 200 a few months ago. Millennium Management and Citadel have been building teams

Paris has plenty in its favour. When we spoke to a junior equity derivatives trader at Goldman's Paris office last month, she described a pleasant sounding-existence of walking to the firm's office near the Arc Du Triomphe. However, more senior bankers and traders in the city appear less enamoured of what Paris has to offer. The problem is France's expatriates ("inpatriates") tax regime.

"I am stuck here," says one expat trader at a US investment bank in the French capital. "Right now, 30% of my income is tax-free, but if I move to another firm I will lose my allowance. I cannot leave."

Under the inpatriates regime, banks in France can nominate 30% of expat employees' pay as a so-called "inpatriation bonus" which is tax-deductible. However, the deduction comes with various strings attached, one of which is that expats must remain with the same employer. "If you have a banker working for Goldman Sachs who moves to JPMorgan, he or she will lose the benefit of the regime," Bernard Oury, a tax specialist at EY in Paris, told us last year.

The upshot is that expat bankers who move to Paris end up stuck. "People moving back to Paris are basically locked-in," says one quant recruiter. "The inpatriate regime is a consideration. People can't move jobs because of it," confirms Stéphane Rambosson, co-founder of Vici Advisory. The French market for banking talent is comparatively illiquid as a result, and some French bankers and traders say they're unhappy and even bullied in their current roles.

If not Paris, then where? Rambosson says the preference for many bankers and traders is to work in Milan, where there are tax breaks of up to 70% that aren't tied to particular employers. "To be honest, the package is much more appealing in Italy, and this is where a lot of people want to go," he tells us.

One senior trader in Paris confirms this. "The real place to work in Europe is Italy. I could be receiving 70% of my income tax-free there," he complains.

Banks with trading floors and offices in Milan say they're benefitting from enthusiasm for the country. Unicredit in particular is understood to have made multiple hires to its Milan office, some of whom (like Sebastian Belaustegui, who recently joined from Deutsche Bank in strategic equity solutions) previously spent their careers in London. One trader says Eisler Capital's Milan office was set up with precisely this in mind.