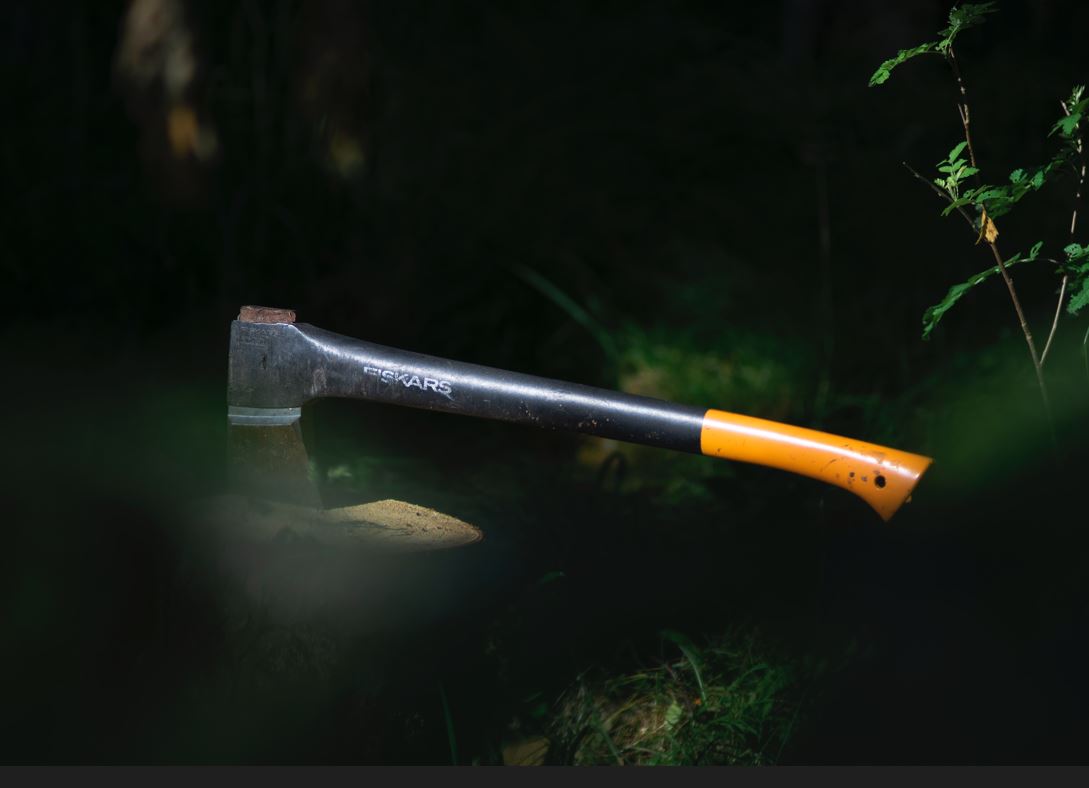 If banks are going to cut jobs in their investment banking divisions, they'll do so after September 5th, or Labor Day in America.

So said veteran banker Ken Moelis, speaking to investors after last week's results announcement for Moelis & Co., the boutique investment banking firm which he runs and that takes his name.

"I've worked at large banks. The word goes out right around Labor Day to look at your headcount in a bad year," said Moelis. "It's just the way the cycle works.... They focus on the bonus pool somewhere in September."

Despite the dire revenues, Moelis himself indicated that he has no intention of cutting heads. Instead, he said that Moelis & Co. will be "aggressive" in recruiting as other banks are pulling back. The firm has already added two managing directors in the past quarter, including John Kimm from Evercore. M&A and restructuring revenues will bounce back, predicted Ken. Although the market is currently digesting "all the bad news that you can possibly think of," Moelis optimistically predicted that M&A will lead the way in this rebound and that activity from financial sponsors (private equity firms) will pick-up first of all. Until then, he said that even though vanilla ECM and DCM deals are difficult to get off the ground, there's still a need for financing and that Moelis & Co is benefitting from structured finance deals.

Recent weeks have seen various senior recruits arriving in new roles. Adrian Beidas is thought to have gone from UBS to Barclays in London. Javed Jinnah has turned up at Credit Suisse in New York as an MD in insurance investment banking. George Kacharava arrived at BofA in London as a VP in tech banking, for example.

Photo by Olli Kilpi on Unsplash