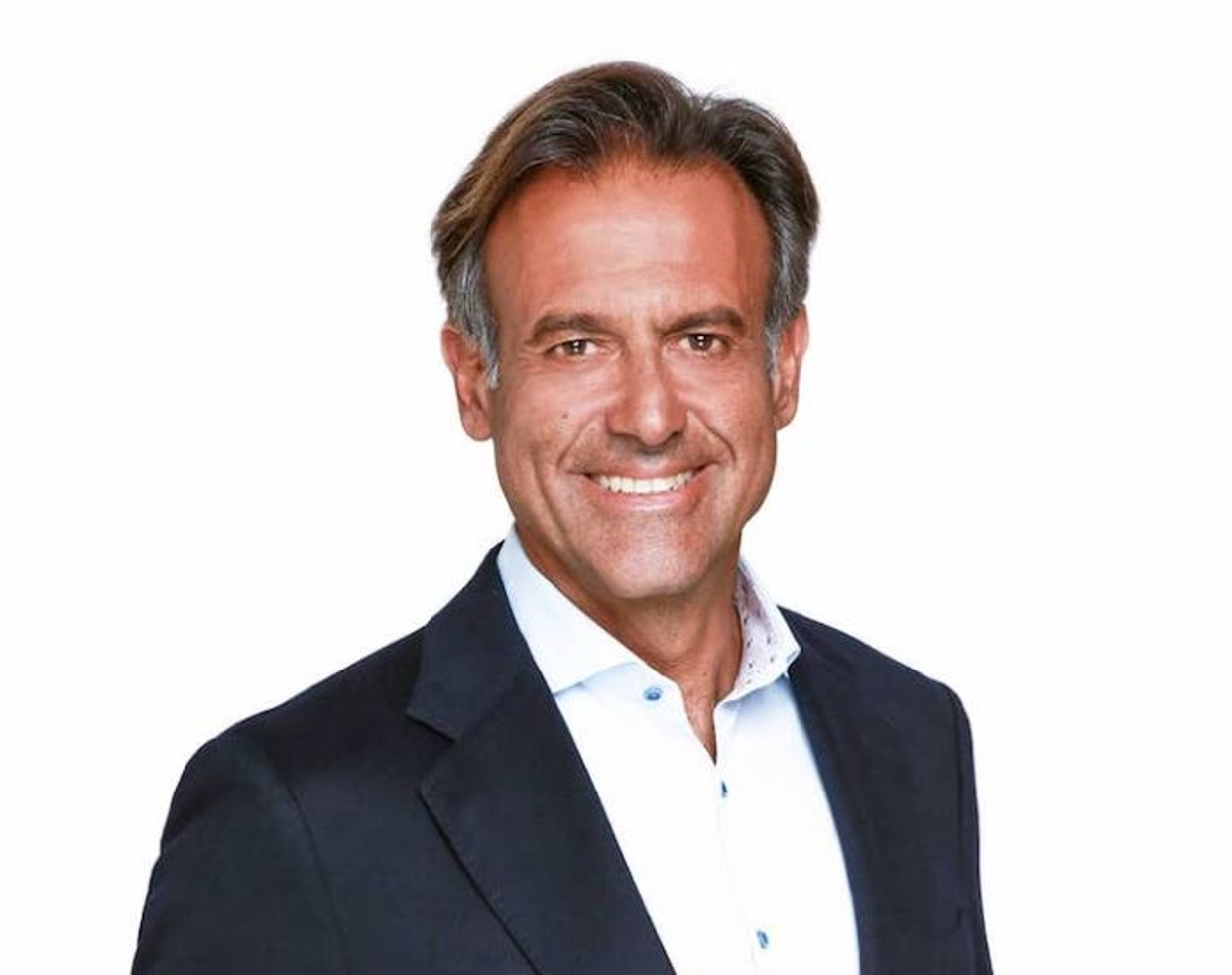 In fact, Frank Quattrone and George Boutros are kind of synonymous with gigantic valuations that might indicate the top of the market. The two men, both now in their 60s, worked together at Credit Suisse. Quattrone formed Qatalyst, a technology-focused boutique M&A firm in 2008 and Boutros joined him there in 2010. Qatalyst has a history of working on big deals like Microsoft's 2016 acquisition of LinkedIn, but it also as a history of being very, very aggressive on price. “Our advice is never clouded by the fear that if we push for the highest price we might offend the buyer,” a Qatalyst spokeperson told the Wall Street Journal eight years ago, after then-CEO of Hewlett Packard, Meg Whitman, refused to negotiate with Qatalyst, which was representing a target company.

It should come as no surprise, therefore, that Qatalyst is representing Figma, the software design company, which is being purchased by Adobe for roughly $20bn, a multiple of 50x its annual recurring revenue, and double what it was valued for at its last private funding round last year. As the Financial Times notes, 50x multiples have been a rarity since the pandemic, but this hasn't stopped Qatalyst achieving one.

That Adobe might be overpaying was reflected in yesterday's 16% drop in its share price when the deal was announced. Although Figma  is expected to have $400m in annual recurring revenue by the end of this year and has gross margins of 90% and a mere 850 employees, the deal is fundamentally defensive. FT Alphaville notes that Figma offers a free alternative to Creative Cloud, Adobe's cash cow suite of software products. It looks a little like Adobe is buying a competitor for a huge valuation, to stop it competing. Is that really a strategy?

None of this seems to have bothered Frank and George, and it presumably also didn't bother Dylan Field and Evan Wallace, who co-founded Figma with backing from Peter Thiel. Field was 19 at the time and had just dropped out of college.

Writing six years ago, the WSJ said Quattrone and Boutros were "hyper-competitive" and that after securing a good valuation for their clients, they liked to blast emails around Silicon Valley touting the high price they secured for their clients. Those emails will presumably be going out today, if they haven't already. They're a reminder that while the early years of M&A careers can be a grind, if you stick with it, you can have success for decades.

Separately, another bank can be added to the growing list of organisations (Goldman, Credit Suisse, Jefferies, RBC, Berenberg, UBS) trimming a few staff into year-end. BMO Capital Markets is reportedly cutting people as it "dynamically" manages its resources and optimizes its workforce. It's not clear how many people are going, but they seemingly only account for a small percentage of staff. It's not long ago that BMO was quite aggressively hiring - earlier this year, for example, it added a string of people to build out its prime finance and electronic trading business.

Someone at Goldman Sachs is complaining that David Solomon the DJ CEO at Goldman Sachs prefers influencer employees who inflate their personal brand like Kim Posnett, the global head of investment banking services. (Page Six)

Numis opened its post-Brexit Dublin office in August. It has 15 people there. (Financial News)

Citi hired Martina Ecker from Goetzpartners in Frankfurt and Kristina Ribas, formerly of Goldman Sachs in London, for its ESG team. (Financial News)

A large study has found that work stress peaks at the age of 45 and that being middle-aged is pretty terrible. (NBER)

'The City's five biggest banker bonuses since 2006.' A list that omits many of the biggest bonuses, such as those paid to Christian Bittar before he was imprisoned. (Guardian)

Phrases that repulse jobseekers: "Must handle stress well,” “willing to wear many hats,” “responsibilities may include those outside the job description,” “we’re one big happy family,”’ “applicants should be humble” and “looking for self-starters. (WSJ)

Click here to create a profile on eFinancialCareers. Make yourself visible to firms with top jobs in M&A.