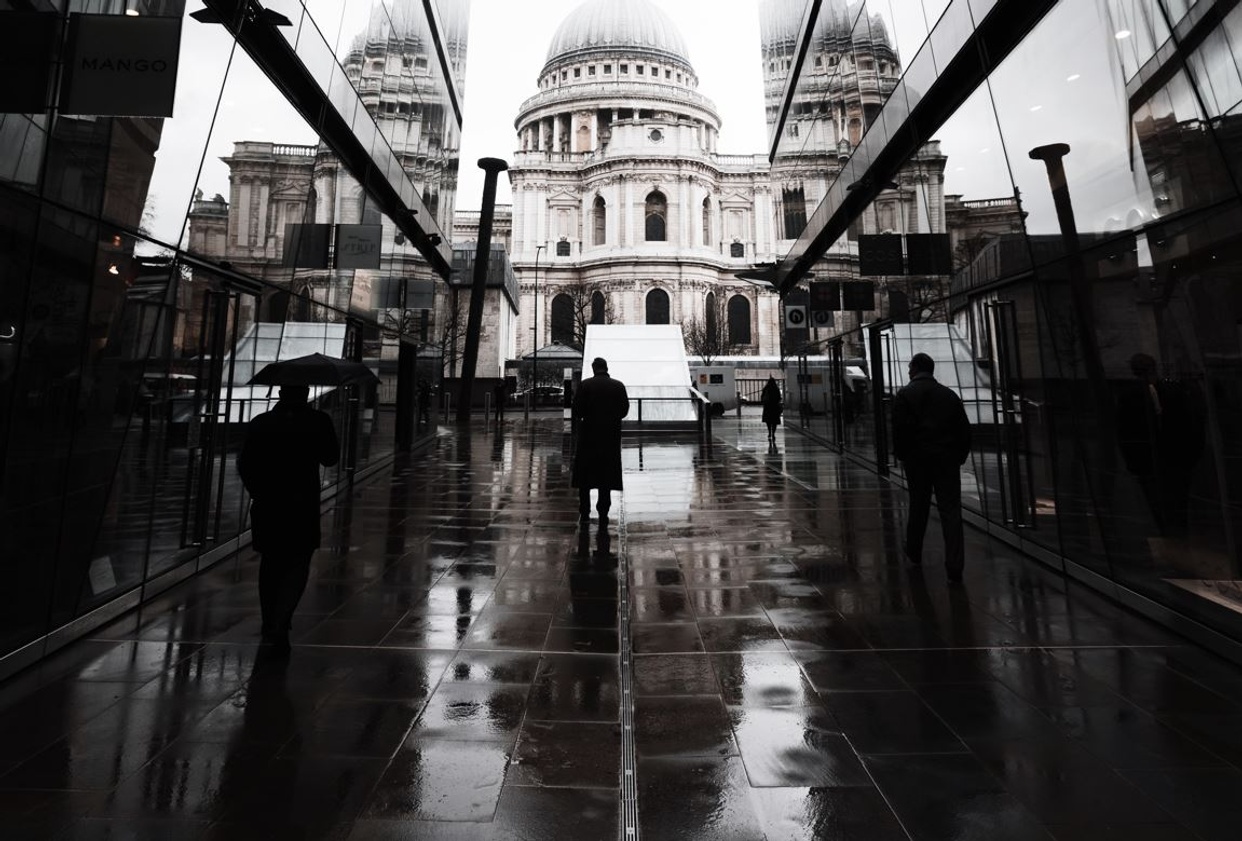 For most people in the UK, the removal of the EU cap on banking bonuses is a signal that bankers' pay is being unleashed to levels last seen over a decade ago. "It feeds into a clear them-and-us narrative," says Larry Elliott in the Guardian. "Bankers will be whooping it up in the champagne bars of Canary Wharf."

Actually, it's far more nuanced. For a generation of senior bankers who've got used to collecting the enormous salaries associated with the bonus cap, its demise will mark the end of an era.

"Banks now have some very average people sitting on very high salaries who don't really do much except clip the coupon and collect their high base pay," says one headhunter with a previous career in trading. "If salaries are reduced, banks will be able to get rid of this entire generation of overpaid MDs that emerged since the crisis."

The EU bonus cap was introduced in 2013. It restricts bonuses for regulated staff ('material risk-takers') to no more than twice salaries. Before the cap was introduced, bonuses for managing directors in investment banks were typically in the region of £250k ($283k) Within three years, they'd risen to up to £550k. In 2020, average salaries for material risk-takers at JPMorgan in London were £667k ($756k at the current exchange rate) and £638k at Morgan Stanley. Managing directors and material risk-takers are typically synonymous, and headhunters say salaries can be higher still: "A few MDs are getting north of £700k sterling," says one senior fixed income headhunter in London.

Alongside elevated salaries, which vary from MD to MD, senior staff can also receive "role-related allowances" which bump pay higher still. In 2021, for example, Daniel Pinto the then-London based head of JPMorgan's investment bank received a salary of $475k and a role-related allowance of $7.6m to help compensate for the restrictions on his bonus.

While the high salaries resulting from the bonus cap have directly benefited senior bankers, whose compensation is now less volatile, it's also made it more costly for banks to let them go. Severance pay is usually one month's salary for each year of service: if salaries are high, letting go of senior staff is proportionately more expensive.

In combination, higher severance and higher salaries have therefore arguably fostered a generation of mediocre performers on enormous fixed pay who are too expensive to let go. If salaries are cut and compensation is skewed back to bonuses, the argument goes that those overpaid underperformers will finally move on, and that this will be good news for younger generations coming up behind them. "A generation of very average MDs in banks will be wiped out in London,"predicts one headhunter.

Or will it? The elephant in the room is the difficulty in cutting salaries for existing staff, who would need to sign new contracts. "It would be an interesting challenge for banks to lower salaries," says Peter Hahn, Emeritus Professor of Banking and Finance at the London Institute of Banking and Finance. "- Getting everyone to sign a new contract would be constructive dismissal." Few senior bankers will be inclined to accept a substantial salary cut, says Hahn. While bonuses are typically used for investments or luxuries, fixed pay dictates lifestyle: "People expand their lifestyles according to their salaries," Hahn observes.

Instead of salaries, therefore, role related allowances are likely to be cut first when the bonus cap is removed. However, Hahn predicts that banks could be less inclined to increase salaries for newly promoted managing directors and directors in the future. Instead, they will receive lower salaries than their predecessors, accompanied by higher bonuses.  This could create tensions of its own: recent increases in salaries for analysts and associates would mean that juniors' fixed pay seems relatively lavish.

Rebalancing London banking compensation after the elimination of the bonus cap could take years, says one headhunter, predicting that it will be an eight-year process as all the existing MDs on fat salaries are removed. The exception might come if there are widespread redundancies at the end of this year and into next as lurking write-downs bite. In this case, senior bankers might be persuaded to accept lower salaries in return for keeping their jobs.

In the meantime, most people in banking are mystified by the rationale behind Kwasi Kwarteng and Liz Truss's move to remove the bonus cap. Traders on Bloomberg are reportedly betting on which bank Kwarteng will join in 2026 after being voted out of office.

Click here to create a profile on eFinancialCareers. Make yourself visible to firms hiring for financial services and technology jobs where the salaries are big and the bonuses are bigger.

Photo by Anthony Tyrrell on Unsplash