The worst thing to wear when you work for Goldman Sachs 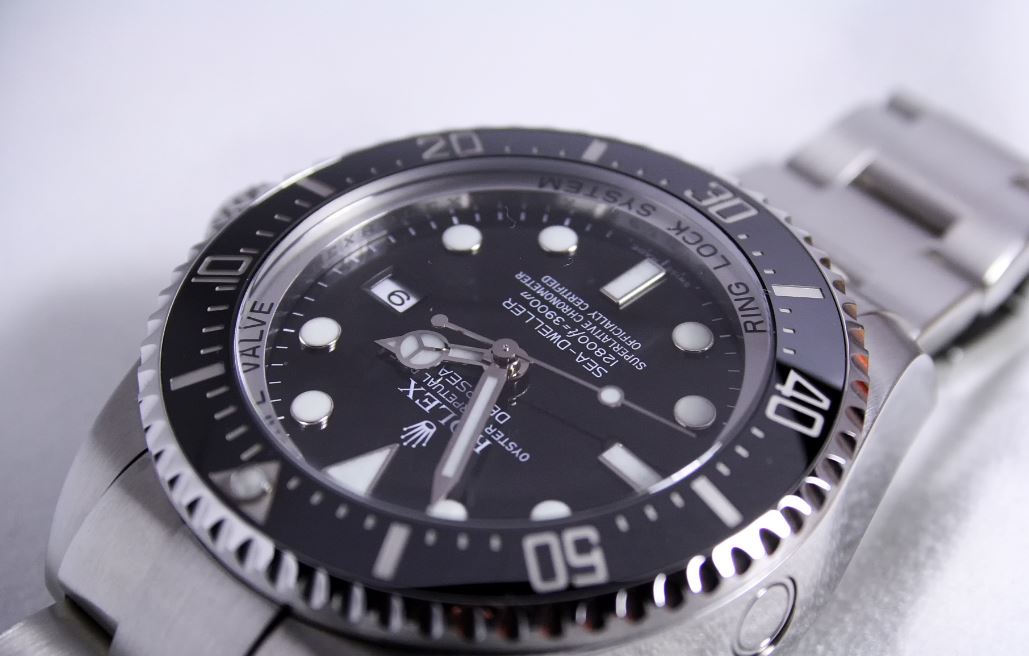 I began my career at Goldman Sachs. Like most people who get hired there, I was pretty excited and when I got the job offer I went shopping for a new suit. That was unfortunate: I was a young man with little taste.

On my first day, I found myself in an elevator with a partner. When he saw my suit, he did a sort of double-take.

"Whatever happened to your suit?"

Nothing happened to my suit. It was light grey.  I thought it was kick ass and modern. I bought it from Prada and it cost me a fortune. I'd been feeling pretty good about it until then.

The partner raised an eyebrow and stepped out from the elevator. I was left to reflect upon the fact that he'd been wearing a dark suit, and then that everyone around me was wearing a dark suit too. The only one wearing pigeon-grey was me.

That was over ten years ago, but it's a truth that still holds. If you're buying a suit to wear in a bank, go dark. Not black (unless you are also waiting tables in a weekend restaurant), but dark blue or dark grey. My light grey Prada suit was rarely worn again.

You'll also need a suit that fits very well. There's been a trend in recent years for junior and mid-ranking bankers in London to order cheap made-to-measure suits from tailors who've travelled from Hong Kong. Tailors' names are trafficked between juniors who want to upgrade their wardrobes.

No one wears a three piece suit in banking - unless you're in Milan with Goldman Sachs, where that sort of thing is acceptable. No one wears stripes, although people have tried.

Once you've got the suit right, the shirt is no big deal. Once there was a thing for senior bankers to have their initials embroidered into their cuffs. Don't contemplate this if you're anywhere below an MD. Most analysts and associates now just buy top of the range no-iron shirts from chain stores; life is too short for anything else.

The other thing you must never do, unless you're at the top of the tree is to buy a big watch. It does not look good when you walk into a client meeting wearing a watch worth more than the client's car. I've known analysts scrimp and save to buy themselves a Rolex, only for senior bankers to stare at them a little too long and hard and to comment on how expensive watches are "vulgar." They are.

Amit Itelmon is the pseudonym of a banker in London