"Working at Goldman or JPM for a decade isn't an achievement" 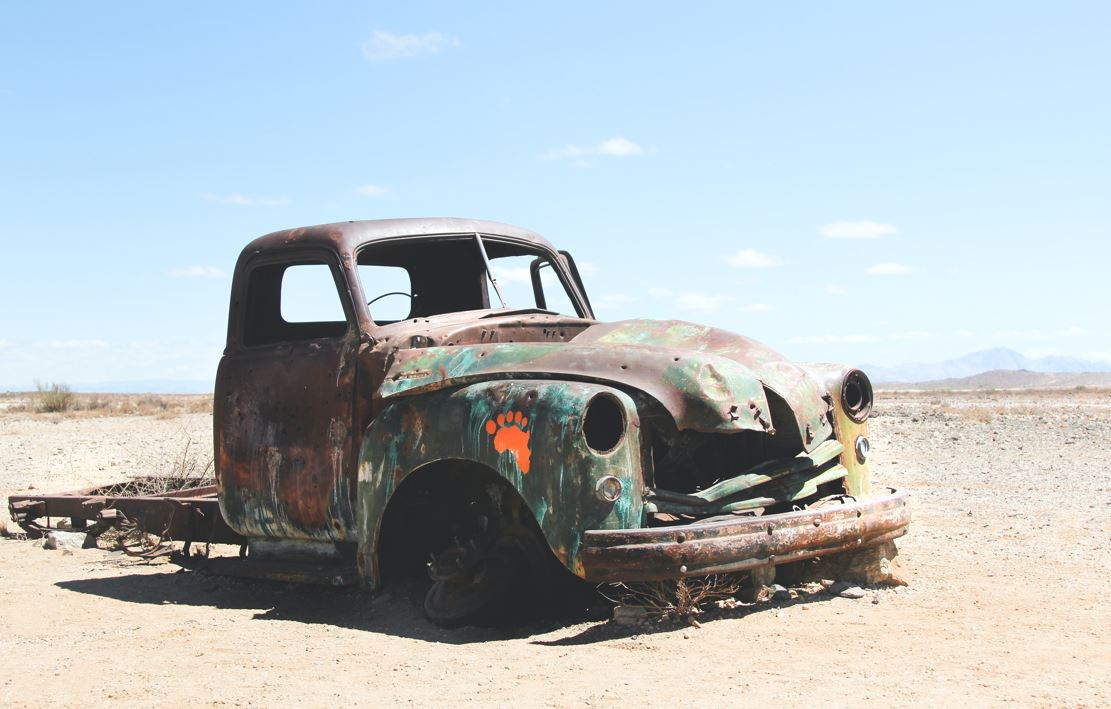 So you've worked for Goldman Sachs or JPMorgan for over a decade? Congratulations. I'm sure you must be super-talented. Please, however, don't make the presumption that you're more talented than I am just because you've hung around a top tier bank for your entire career. In fact, the opposite may be the case.

In my own long (and varied) career in finance, I've found that the people who can make it at multiple banks, like Morgan Stanley, HSBC and Credit Suisse are far more likely to be highly talented than those who've been at one bulge bracket like JP Morgan or Goldman Sachs their entire career. If you've spent your whole time hanging around on a phenomenal platform, the chances are that it's the platform and not you that's the top performer. Conversely, if you can demonstrate success in multiple environments, your success is more likely to be your own. - And you should be able to ask for more in compensation.

This has been my strategy.  I began my investment banking career almost 20 years ago. I've worked in multiple countries for multiple banks across sales, trading, strategy, as well as capital markets and management. I have not plowed one furrow.

Sometimes this works against me. I've attended interviews where the intimidatingly tall and hairy head of trading has accused me of, 'having more jobs in the past three years than I've had in a 30 year career.” I wanted to say that it was his bad luck that no one else wanted to hire him but as I really wanted the job, I said some nonsense about him being lucky enough to have found a home and a firm that truly valued him.

I half believed this. I sincerely do have great admiration (and a tinge of jealousy) for those who have managed to stick it out at one place for so long, but the truth is that it makes increasingly little sense.

If the bias of your career is post-crisis, it's increasingly likely that you have had multiple jobs (irrespective of talent), because the whole industry became less stable. You also don't really do not get much out of being loyal to one firm anymore. In 2012 I remember managing director (MD) at a Swiss bank telling me he'd just had his 25th year anniversary and that if he'd only achieved that feat 5 years earlier he would have got a Rolex Daytona and dinner with the CEO. Instead, he'd been been given a pair of corporate cuff links with the firm’s logo on them.

These days it makes more sense to be loyal to an individual than a firm. Few senior managers – like premier league football managers – actually stay in their jobs more than a few years. If you can stick with a star performer you can benefit from their success.

Personally, I think that moving firms, countries and roles frequently has rendered me a lot more rather than less employable. I can work across fixed income or equity businesses, in either a sales role, a trading role, or even a research role.

In an industry that is rapidly contracting, and the delineation between functions is increasingly unclear, the more flexible you are and the more varied your experience, the better.

Brennan Huff is a pseudonym

Photo by Clem Onojeghuo on Unsplash