JPMorgan MD: "I go to interviews just to see the pay on offer" 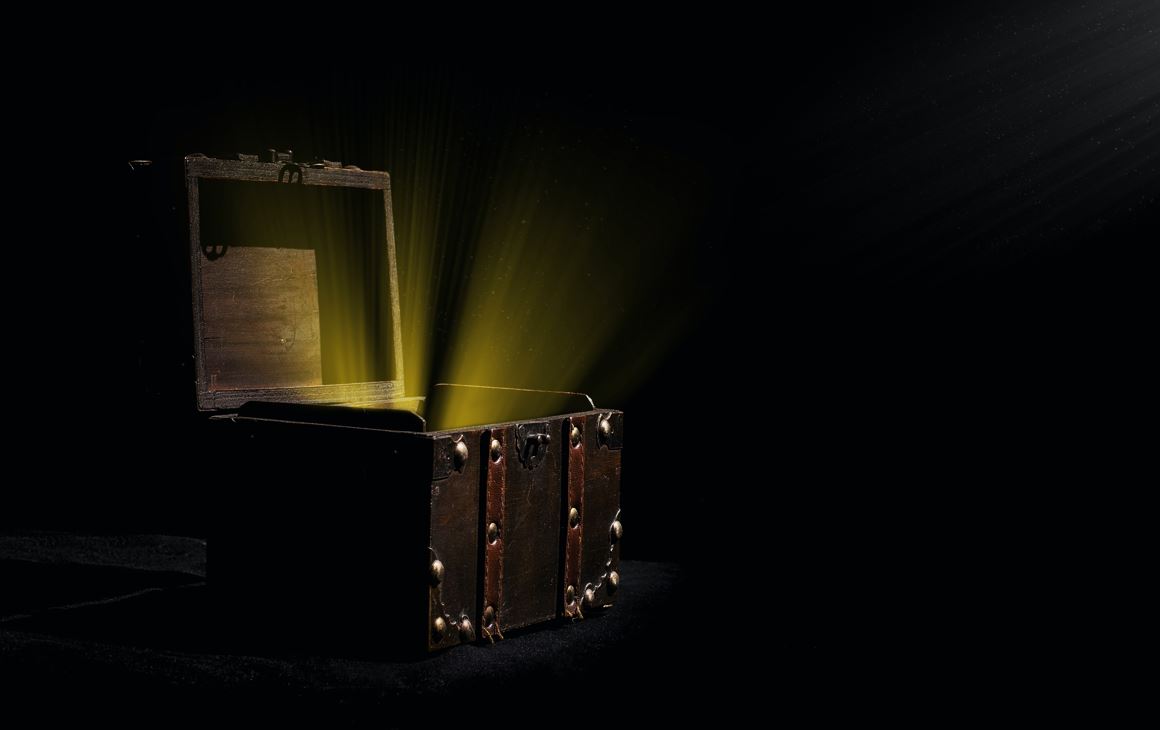 A managing director at JPMorgan has given some advice to women in banking and elsewhere: try interviewing with other employers every once in a while just to keep in practice and establish your true value in the market.

"A common negotiation is salary negotiation for a new job," said Nick Peddy, a managing director in JPMorgan's Texas Engineering team, speaking at this week's Grace Hopper Celebration. "One of the hardest things going into that situation is just knowing what to ask - oftentimes the right number feels like far too much."

Before you go into an interview, you should therefore "gather data," said Peddy. And you can do this by attending interviews. "I make it a career habit myself to take an interview about once a year," said Peddy, who said he's hit-up by recruiters on a regular basis. "Every so often, when one comes along and I haven't done an interview for a while, I'll say yes," he added. "But I'll say it with transparency - I'll say listen, I'm not looking for a new role, but since you did I'm open to the conversation and let's chat."

Peddy said he goes through the interview process and attempts to get an offer just to see what the offer will be. When he does want a job, Peddy said he can then use that compensation point as a point of negotiation, and that he can do so "confidently."

Peddy's only worked for JPMorgan for a year, so presumably he's due for one of these trial interview soon. He presumably also used this technique to negotiate a generous package when he joined in November 2020 from Uber, where he was a Toronto-based director of software engineering.

In fact, Peddy's recent work history suggests he may respond to recruiters' overtures fairly frequently - JPMorgan is his fifth employer in seven years since he left PayPal (where he worked for eight years) in 2014.

Women famously change jobs less frequently than men - and can end up being underpaid as a result. "A side benefit [of taking recruiters' calls] is that you get to practice your interviewing skills on a regular basis," said Peddy. "I can't tell you how many colleagues I've had who've suddenly found themselves in the market and hadn't interviewed for a decade. That's a very uncomfortable position to be in."

Photo by David Bartus from Pexels