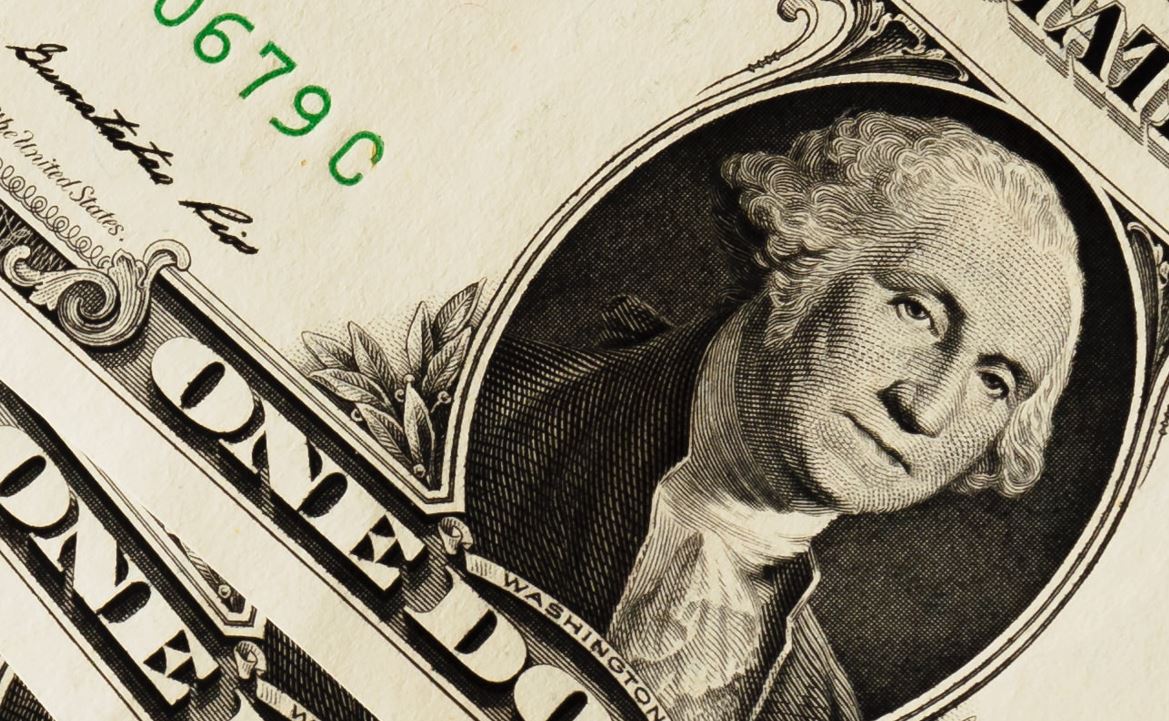 How much can you earn as an engineer working for a hedge fund? Newly released figures from quant fund Two Sigma in London suggest a mid-range six figure package is eminently reasonable.

This looks generous given that headcount at Two Sigma was distributed as follows last year and that nearly 70% of employees work in engineering.

New York-based Two Sigma is a quantitative hedge fund which had around $63bn in assets under management at the end of 2021, when it was up nearly 18% through to November. Two Sigma International is a tiny part of the fund's empire: it has 1,600 employees in total, of whom 50% are engineers.

Two Sigma is currently focused on building out a team in China, where Bloomberg says it's currently hiring another 10 people.

While two Sigma pays well, it doesn't pay as much as rivals like Jane Street, which is offering graduate recruits packages of $275k this year.

Photo by Alexander Schimmeck on Unsplash