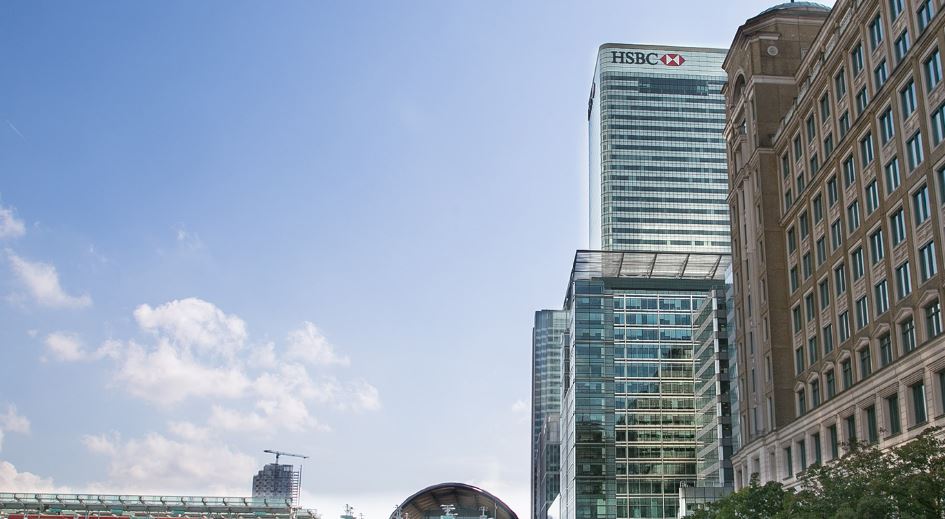 Quietly and inexorably HSBC is making its 35,000 job cuts. After pausing the restructuring process at the start of the pandemic, HSBC began it again a few weeks ago. Insiders say staff there are being informed of their fates but that few are looking for new jobs yet as most have long initial consultation periods.

Even if HSBC isn't ushering staff out the door itself, some seem to be leaving of their own accords. Many are the sorts of senior staff whose absences will enable substantial cost savings if they're not replaced (HSBC also has a hiring freeze.)

The recent exits include: Kirsty Roth, the former head of operations for the group, based in London; Christophe Oleron, APAC head of prime finance trading, based in Hong Kong; and Scott Ramsay, the regional head of sanctions at HSBC, also based in Hong Kong. All are understood to have left of their own volition, mostly with other roles to go to.

Of the exits, only Ramsay is based in HSBC's global banking and markets division. When HSBC announced its strategy in February 2020 it said that it planned to cut rates traders, to reduce sales and research coverage in European cash equities, to move structured product capabilities from the U.K. to Asia, to refocus its investment bank on midmarket transactions, and to streamline the middle and back office. Rates traders in London lost their jobs almost immediately, but many of the other cuts were delayed by the virus.

As redundancies resume, equities jobs are likely to be among the hardest hit in the investment bank's front office. HSBC is cutting around 100 people from its equities business with continental European trading floors like Paris expected to be worst affected.

The Financial Times notes today that HSBC's share price is down by a third so far this year. This may be a factor encouraging senior staff to look for new jobs elsewhere. Uncertainty may also be a factor: even if staff survive the first round of HSBC cuts, others are likely as CEO Noel Quinn looks to up the ante on restructuring later this year.