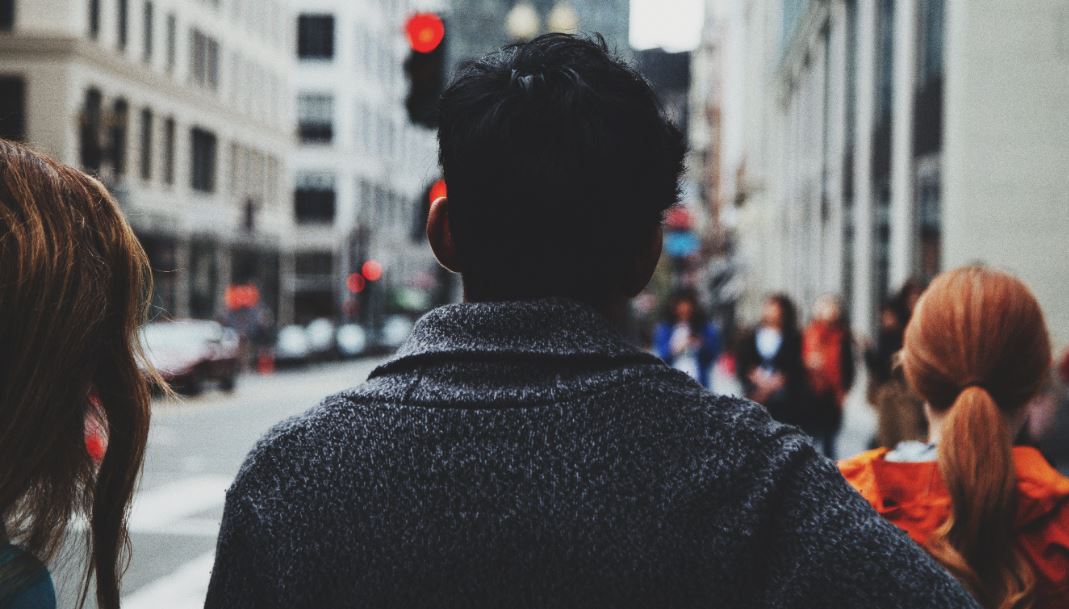 If there's a topic guaranteed to invoke the wrath of anyone who thinks that underemployed Americans have lost jobs to underpaid migrants, it's H1B visas. Long-targeted by Trump as the scourge of the U.S. labor market, the issuance of new H1B visas was suspended in late June, ostensibly as a result of the coronavirus outbreak. However, workers with visas that are being renewed of that were approved prior to the hiatus are still lined up to start work at major banks later this year. Some are on comparatively low salaries.

Goldman Sachs, for example, has around 50 analysts with H1B visas on salaries of under $60k starting at its offices at Dallas and Salt Lake City in the coming months. Over half are renewals that are paid $50k or less. JPMorgan has an H1B holding hedge fund analyst starting in Boston on a salary of $60k. Morgan Stanley has an associate based in Maryland on $66k.

While $50k-$60k may sound generous given that analysts and associates are entry-level positions in the banking hierarchy, it seems less lavish compared to the going rate for a first year front office investment banking analyst on Wall Street of $85k to $95k. On this basis, H1B visa holders might seem underpaid.

Needless to say, however, Dallas, Salt Lake City, Boston and Maryland aren't Wall Street and banks don't typically locate their highest paid jobs there. Goldman Sachs, for example, employs many of the people working for its retail bank, Marcus, in Dallas and Salt Lake City, along with technologists and back and middle office employees who work for its 'federation.' Whether they're hired on H1B visas or not, these staff are inevitably less well remunerated: Payscale puts the average operations analyst salary at Goldman Sachs in Dallas $40k to $67k. Given that analysts can have varying levels of experience, the range is likely the result of seniority rather than nationality.

By comparison, when Goldman hires H1B visa holders in New York City, it generally pays them the going rate. This year alone, the firm has applied for around 55 H1B visas for first year analysts in NYC, at the standard salary of $85k. JPMorgan's applied for multiple H1B visas for investment banking division analysts on the same rate, plus a handful on salaries of $90k.

This doesn't mean the H1B visa system is never 'abused' by the banking industry. For the most part, however, banks use H1B visas to access an overseas talent pool which is paid a fair rate. H1B visa holders aren't undercutting U.S. bankers; they're working as peers alongside them.