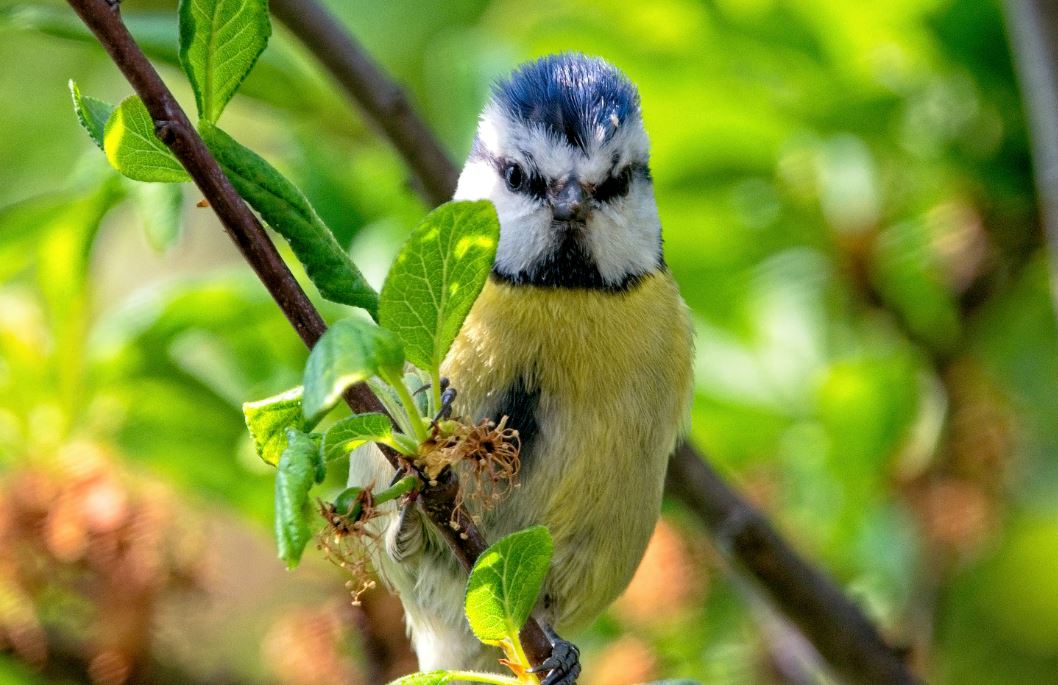 The imminent deadlines are detailed on Morgan Stanley's graduate recruitment pages. They apply to a new class of 'Early Bird Applications' in Europe that have a July 31st application cut-off. Roles covered include full time analyst positions in technology, sales and marketing, operations, private equity, infrastructure, treasury, sales and trading, compliance, equity research and the investment banking division (IBD). It's not clear whether Morgan Stanley will subsequently release additional graduate openings in Europe with more standard deadlines. The bank didn't respond to a request to comment on its intentions.

The early deadlines in Europe come as Morgan Stanley has yet to open applications for most 2021 full time analyst positions in the Americas.

Morgan Stanley's European Early Bird Deadlines are at least two month earlier than at rival banks. For example, Goldman Sachs' deadlines for 2021 graduate applications in the Americas and EMEA are on November 20 and 22 respectively. However, the firm encourages people to apply soon on a 'first come first served' basis.

Morgan Stanley's enthusiasm for locking in European graduates for 2021 comes as COVID-19 has created issues for some banks when it comes to campus hiring in 2020. Deutsche Bank, for example, has delayed the start date for this year's analyst (graduate) hires from July until October 2020. Evercore attempted to persuade graduates who are due to join this summer to delay their arrivals until 2021 with a gift of $25k, but rescinded the offer when almost no one took the bait.

Morgan Stanley does not appear to have been deterred in attempting to lock-in the best students for next year. European banks, which have yet to update their graduate websites with roles for 2021 will need to hope that there's still some good talent available when they finally begin looking themselves, probably sometime towards the end of this summer.

Photo by Steve Douglas on Unsplash