Morgan Stanley is giving its interns an iPhone XR, temporarily 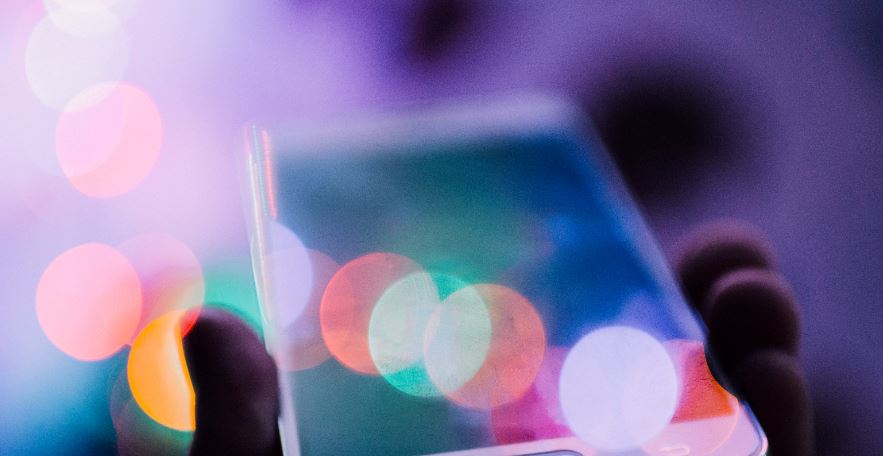 If the length of an internship is a measure of its usefulness, Morgan Stanley's upcoming virtual internship for its investment banking division (IBD) staff in M&A, equity capital markets (ECM) and debt capital markets (DCM) roles should be one of the best. While many banks have cut the length of their internships in half this year, Morgan Stanley's virtual IBD internships are running for a eight full weeks - just two weeks less than normal. And they begin next Monday.

When Morgan Stanley's virtual interns make the commute from their bed to their desks on Monday morning, they'll do so equipped with gadgetry gifted by the bank. Morgan Stanley won't be handing out Moleskine notebooks and kitbags like Goldman Sachs, but it will be giving its interns an iPhone XR, a computer monitor, a headset, a keyboard and a mouse in addition to a generous relocation package (even though they're not relocating anywhere). Unfortunately, the iPhone has to be handed back at the end of the internship, but the rest is theirs to keep forever.

Morgan Stanley is understood to be providing the tech package to ensure its virtual interns have equivalent experiences irrespective of their circumstances. - Previously, some interns from low income families had expressed concerns that they would be unable to participate fully in virtual internships because they didn't have the right equipment. The extra screen will enable the interns to work on projects while simultaneously participating in Zoom meetings.

Morgan Stanley declined to comment on how it plans to keep students engaged during the internships. However, insiders suggest the eight weeks in IBD will be structured roughly as follows.

Working hours: Interns will typically work between 9am and 6.30pm each day.

Week one: An introductory training session, delivered by external trainers.

Weeks two to six:  A combination of still more training plus simulated projects and business-development work within their teams.

Other events: There will also be divisional insight and networking activities throughout the internship. These will include structured sessions with senior speakers from across the firm; ‘lunch and learns’ with senior staff from IBD; giving back and philanthropy sessions; team specific presentations and 'breakout-room networking;' social activities such as quiz nights; wellness sessions; team socials/events throughout the eight weeks.

Unlike Citi, Morgan Stanley isn't guaranteeing its interns a job offer at the end of this process. However, insiders say it wants to convert as many of its interns as possible. This should be good news for anyone spending the next eight weeks in front of their Morgan Stanley-gifted screen. Presumably, they'll get an iPhone XR to keep if they join full time in 2021.

Photo by Rodion Kutsaev on Unsplash