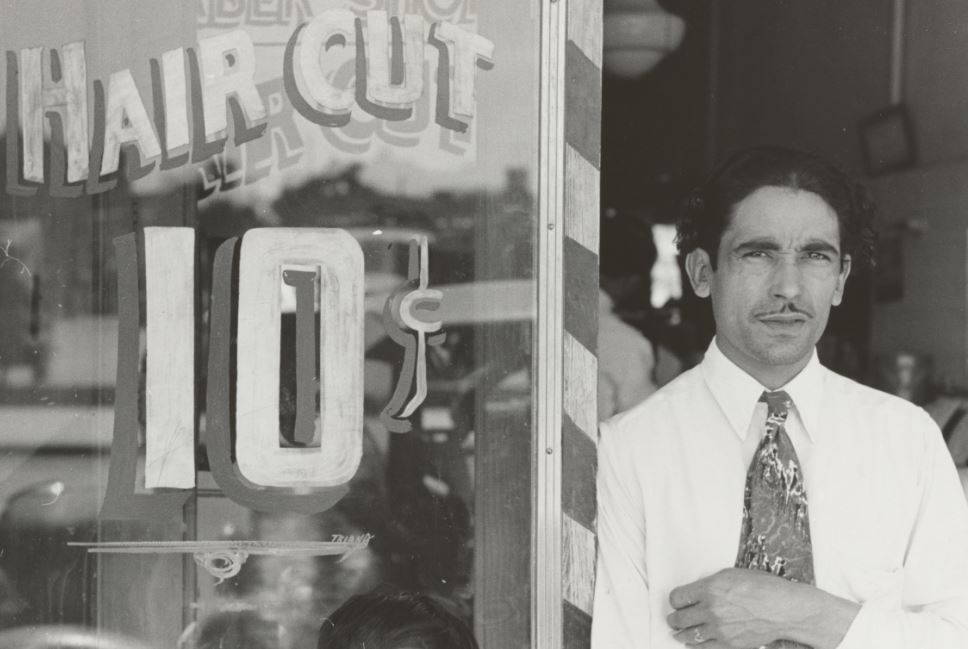 It seems to be over: the notion that you can sit in a Zoom meeting with your unmade bed in the background, your dog on your lap, your cat on a shelf, and your children or spouse occasionally idling across the screen is no more. These days, people are less forgiving. Zoom meetings demand far more professionalism.

So says the Wall Street Journal, which has assembled a list of rules for the new reality. They include the fact that you actually have to turn the camera on to be taken seriously, which is bad news for anyone who cut their hair during lockdown and has yet to remedy the outcome. If you don't turn your camera on, it seems you'll be known as a "lurker."

You also need to close the door to prevent unwelcome interruptions (not that this has prevented children from penetrating Zoom sanctums in the past), to avoid eating, to resist the temptation to multitask, to arrive on time and to generally treat the Zoom event like a real life meeting where people will be unforgiving if you fail to adhere to the prescribed format, rather than indulgent because it's a pandemic and your pet is endearing.

Presumably this applies to banking too. In finance, some juniors have spent more time focusing on other Zoom meeting participant than themselves. "There have been a number of ostentatious displays of museum houses," one Goldman trader tells us, while another remarks upon the prevalence of "rooms with glass walls to outside in the Hamptons," which he says are, "not a good look for the underlings." However, others say the backdrops been rather muted. "For the most part people's rooms seem fairly modest," says one compliance professional. "If anything people use the backgrounds provided by Zoom, like a waterfall or a bridge..." Even these are becoming no-nos.

Separately, no sooner did Goldman Sachs' co-head of markets Jim Esposito come out and say he'd quite like his people back in the office in order to train-up juniors, than banks' plans are coming up against a resurgence of COVID. Hong Kong is a case in point. In the face of a second (or even third) wave, Citi, JPMorgan, Goldman Sachs and UBS are all reversing a recent trend for getting people back into their Hong Kong offices and encouraging them to work from home instead. In the U.K., RBS has pushed out its return to the office from September 2020 to an unspecified date in 2021.

Private equity firm Apollo Global Management is hiring a few MBA interns and trying to humanize itself. This year it's recruited 11 MBA interns. It's also been running book reading sessions for children of employees, allowing children to interview its executives and running popular meditation and mindfulness sessions for staff. (Business Insider)

BNP Paribas wants to be the dominant bank in Europe, but it's not that straightforward. "Just because you have lent a lot of money does not mean that you can do for a large European corporate client everything that the client wants to do: it takes specific skills, and money is not everything..."American competition is very tough ... they (BNP) know they have the balance sheet, but it's hard." (Reuters)

The new-look buyside trader is different to the old one. “Asset managers are looking for that post-MiFID II trader who is clued up on things like Python, and can speak not only the language of business and trading, but also the language of programming. That crossover and being able to relay information from the back-end right up to the portfolio manager is like gold dust." (The Trade News)

Morgan Stanley is going release data on how its lending and investments affect climate change. (Bloomberg)

Global banks with wealth management divisions in Hong Kong are examining whether their clients in Hong Kong have ties to the city's pro-democracy movement. "I think that if even a moderate democrat came through the door wanting to invest, you'd be thinking long and hard after this law.” (Reuters)

Parents are taking more interest in young adult children's careers since they moved home during lockdown. Some are getting out the rejection letters they received in their own youth. (WSJ)

This is why you don't want to be a founder. (CarolChen)

Photo by The New York Public Library on Unsplash