HSBC lured back a departing MD with a big job offer 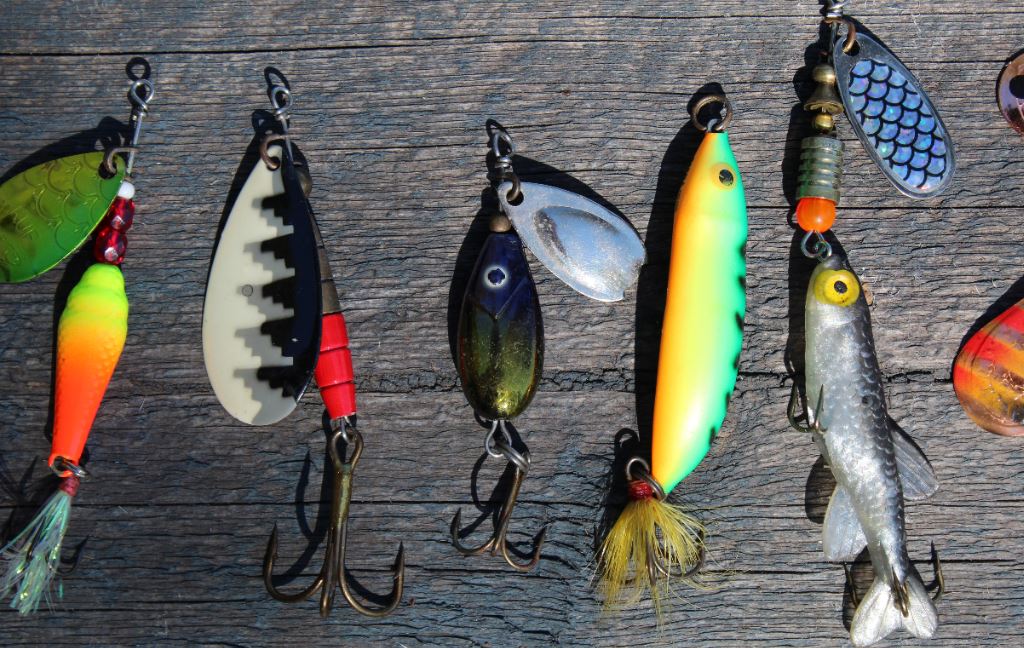 HSBC needs to cut costs. But it doesn't need to cut costs so badly that it won't dissuade key staff from leaving.

In June we reported that Christophe Oleron, HSBC's APAC head of prime finance trading was leaving the bank. Sources at the time said Oleron was off to the buy-side. In fact, he's now on his way back to HSBC.

HSBC didn't respond to a request to comment on Oleron's U turn, and Oleron himself didn't respond to our messages. However, insiders at the bank say that Oleron's new role has been announced internally: he will be global head of trading for Index arbitrage, delta one and securities borrowing and lending.

This is a step up from Oleron's previous role, and suggests that HSBC is willing to woo key members of staff with promotions when necessary. Bloomberg reported yesterday that bonuses at HSBC are on track to fall by a third in 2020 compared to 2019, suggesting that further promotions may be necessary before the year is out.

Photo by Anne Nygård on Unsplash