The Masters courses that will help you earn $100k+ 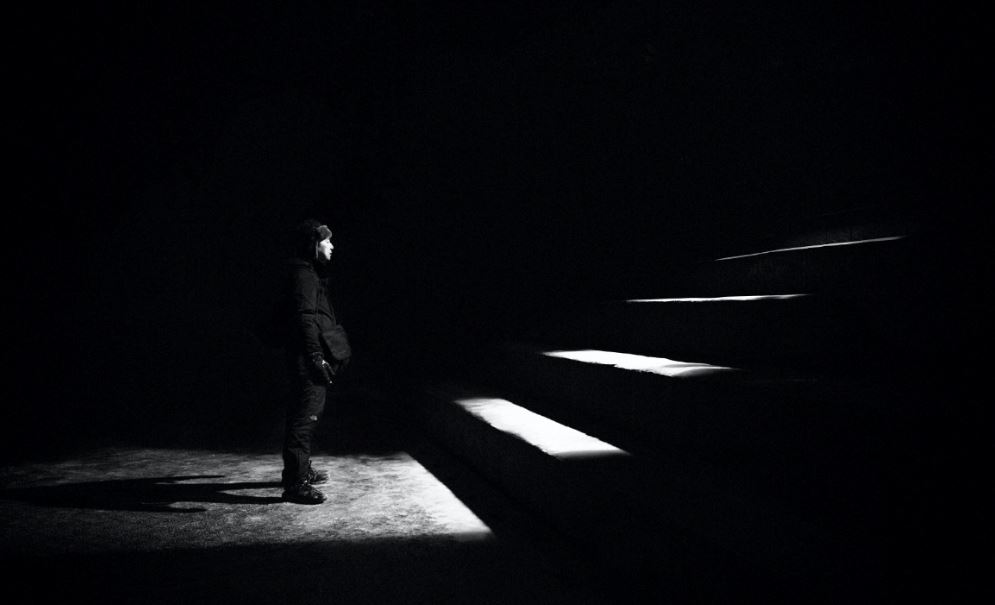 If aspire to earn six figures and are thinking of supplementing your CV with a Masters course after leaving university, which course should you choose?

The Financial Times has today released its ranking for post-graduate Masters in Management courses (ie. courses that you can take straight after leaving university). The results, when ranked according to the courses generating the highest average weighted salaries three years after graduation are somewhat surprising.

As the chart below shows, the FT's ranking suggests that if you're looking for a Masters Course that will deliver you a high six figure salary, you want to take a course in.......India. Graduates from the Indian Institutes of Management at Ahmedabad, Calcutta and Bangalore have the highest average salaries three years' after graduation according to the FT. They're also highly cost-effective given that their fees include living costs while others' don't.

Predictably, there's a catch: the FT's pay figures are for the purchasing power parity equivalent of local salaries when converted to U.S. dollars. This means that while the MiM courses will land you the equivalent of a $142k salary if you stay in India after graduation, they probably won't generate the same salary in London, Paris or Frankfurt.

For this, you probably need to attend one of the European schools in the list below. The best paid masters graduates leave the University of St. Gallen in Switzerland, but if you want a career in finance it's also worth considering the Masters courses on offer at HEC, WHU, Essec and the Frankfurt School.

HEC says 28% of its Masters in Management graduates went into finance last year, and that its top recruiting companies included the likes of Goldman Sachs, JPMorgan, Morgan Stanley, Rothschild and Deutsche Bank. 21% of Essec's Masters in Management students went into finance. 13% of WHU's did (compared to 48% of graduates from WHU's Masters in Finance degree). And the Frankfurt School highlights former students who went to Bain, Accenture and Citi.

Amidst the uncertainty of the pandemic, it seems students are opting to apply for Masters courses rather than venturing directly into employment: the Financial Times says applications to schools like Essec have doubled this year. If you're a student who's thinking of delaying entering the job market, a Masters in Management is clearly an option but competition for a place is likely to be fierce here too.

Photo by yang miao on Unsplash