Morning Coffee: Hedge fund's secret super-deluxe internship. Citi's analysts get a date for being in the office 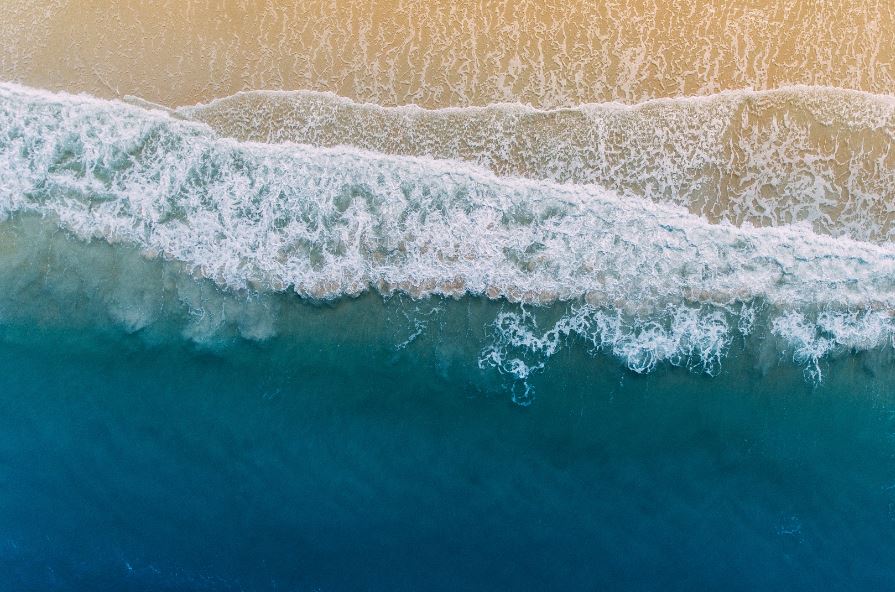 If you were one of this year's virtual interns who spent five weeks completing projects set by the HR department, punctuated by the occasional Zoom meeting with managing directors and some Zoom happy hours where you probably provided your own drinks, you won't want to know about the internships at Citadel and Citadel Securities this year. They seem....lavish.

As had been widely reported already, part of Citadel Securities, the independent electronic market making business run under the Citadel brand, decamped to the 5-star Four Seasons Hotel in Palm Beach at the start of the pandemic. There, it set up its own trading floor in a "bubble" for up to 50 employees and some of their families guarded by off-duty local police officers. Social media posts from leggy women staying in the Citadel Securities bubble extolled the virtues of ballet and the beach during lockdown.

It now seems that this year's Citadel Securities' interns received similar treatment. At the same time, interns at Citadel itself (the hedge fund) appear to have been accommodated in comparable finery elsewhere.

Business Insider reports that 35 interns from Citadel Securities went to the Four Seasons at Palm Beach this summer, and that another 100 interns went to the five star American Club Resort in Kohler, Wisconsin, where rooms can cost up to $400 a night and where spa and wellbeing packages are combined with wildlife trails. The interns reportedly spent a month in their five star bubbles, working during the day and participating in 'events' in the evenings. At Palm Beach the events included pool days and Spikeball tournaments; at Kohler they included canoeing, climbing and golf lessons.

The deluxe internships appear to have been a success. One Citadel Securities intern at Palm Beach said his friends were all "super jealous" of his experience and that it had made a big difference interacting with people in person. An intern at Wisconsin said the 'live-in' internships were even better than a normal internship. Kelly Brennan, Citadel Securities' head of ETF trading, agreed: the relationships this year were more "natural," she said.

Banks may want to start booking-up 5 star hotels for their own intern classes in 2021.

Separately, Citi seems to be making provisions to get staff back into its London office. The Telegraph reports that Citi's new graduate hires have been informed that they'll need to be in the office from September 21st, which presumably means that senior staff will also be around from that date to steward them. JPMorgan is reportedly also commanding juniors into the office: they'll be expected to work in Canary Wharf on a week-on, week-off basis.

When graduates are working from home, the Telegraph says banks have cooked-up new 'ice-breaker' questions to get people talking. These include things like: “Do you take part in any dangerous sport?” and “Can you do a magic trick?”.

“The senior guys don’t particularly want to go back, but they’re coming because the top says so, and that will create pressure for the people under them.” (Financial News)

Credit Suisse applied for an investment banking license in Spain and expects to be operational there by 2021. (Reuters)

Bank of Nova Scotia made some layoffs at its investment bank in the U.S.. (Reuters)

Edward Bramson says Jes Staley's exit from Barclays is a foregone conclusion after a subpoena was issued to JP Morgan about Staley's contact with Jeffrey Epstein while he was head of JPM's private bank. (The Times)

If too many people earning $1m+ leave New York City, the city could struggle to provide things like sanitation services due to the blow to its budget. (New York Times)

Beware fintech start-ups preaching cultural sanctimony and saying things like "working for a paycheck evolved from indentured servitude": they might be worse than any bank. (New York Times)

Steve Mnuchin persuaded Trump to hire him with three pages of notes detailing his credentials: He made partner at Goldman; he ran a hedge fund, Dune Capital; he earned a fortune buying and selling IndyMac Bank in California; he financed a slate of Hollywood movies. (New York Times)

Asian women are unfairly stereotyped as passive and submissive. (BBC)

Singapore increased the minimum monthly salary for finance employees on visas to S$5,000 ($3,680) in an attempt to create a "core" of employees from Singapore. (Bloomberg)

“We are making a move toward quality rather than quantity,” he said. “We really want to create more space for people at the very top, but for those jobs that can be done by Singaporeans, it will not require that many foreigners within the country.” (Bloomberg)

New-new trend: booking a hotel and living and working in it for the indefinite future. (Bloomberg)

Photo by Lance Asper on Unsplash