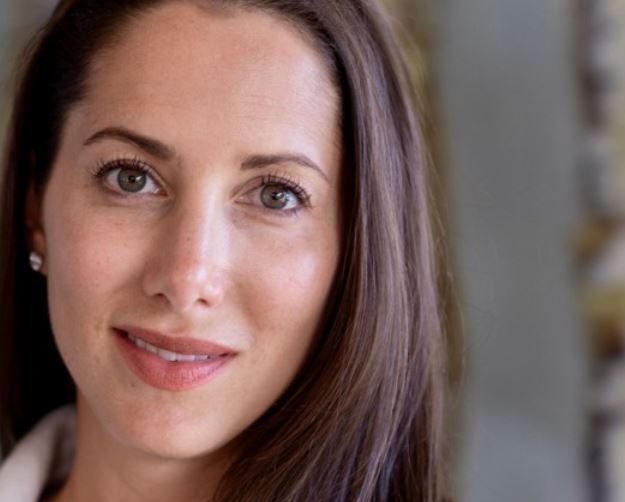 Forman, who was a managing director in Goldman's index derivatives trading business, handed in her resignation today.

Goldman Sachs confirmed that Forman is leaving. Forman, who was made managing director in 2017, was thought to be a potential candidate for a partnership promotion last year, but unexpectedly wasn't on the 2020 partner list. Forman had a child in July 2020 and told CNBC she was running a team of seven equity index derivative traders from home in May.  Her team is thought to have had a particularly strong year.

In Forman's parting email, seen by eFinancialCareers, she briefly announced that she was leaving Goldman Sachs after nine years and asked her colleagues to keep in touch. However, the subject line to the email was 'a fork stuck in the road.' Goldman insiders suggested that this refers to the Green Day song, 'Good Riddance,' which includes this as the opening lyric. The song goes on to say, "For what it's worth it was worth all the while," and, "It's something unpredictable, but in the end it's right. I hope you had the time of your life."

There have been various other exits from Goldman Sachs equities trading business in recent months, including  Jason Mathews, partner and head of U.S. equity derivatives sales and Stacy Selig, the co-head of global sales strats and Americas structured sales.