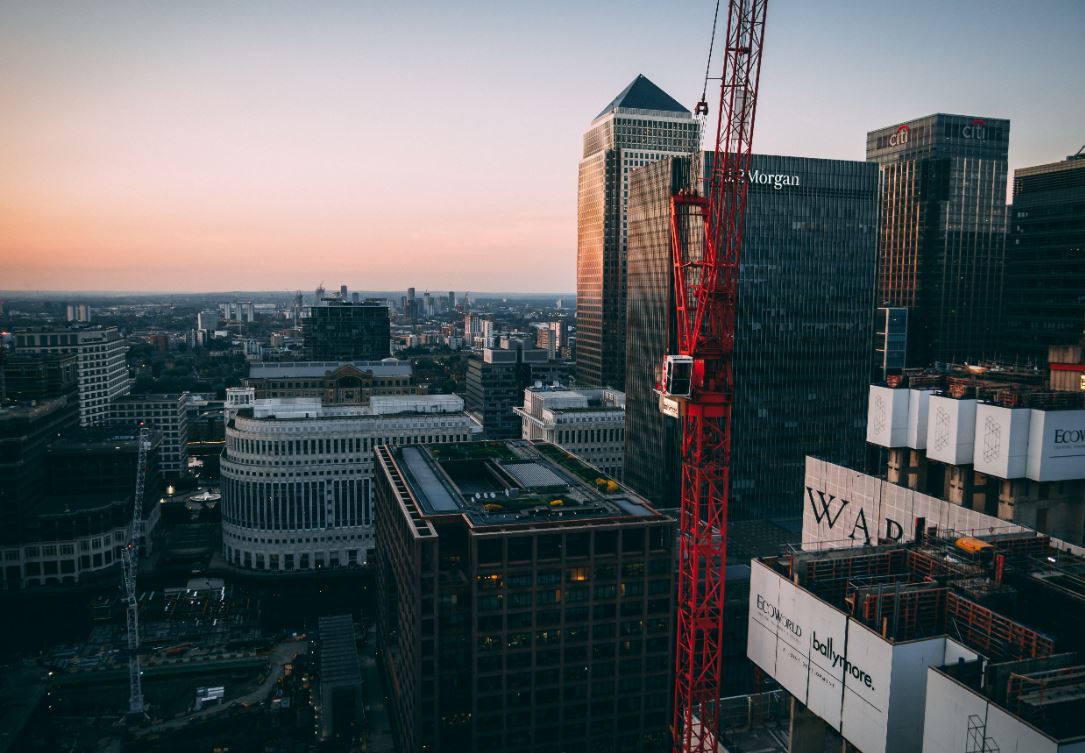 Last week, JPMorgan announced its new list of 134 managing directors in its corporate and investment bank. As we observed at the time, many of the fortunate individuals on JPM's list have worked for the bank for a while. Quite a few have even been there for their entire careers after joining JP straight from university.

What makes a banker or a trader join a bank and then never leave again? Speaking off the record to eFinancialCareers, one of JPMorgan's new investment banking MDs offered some insights into its peculiar stickiness.

"Our culture is very friendly compared to other U.S. investment banks," he said. "I've worked here all my career because we're doing well and firing on all cylinders. We came out of the financial crisis better than most banks and although the London whale was a setback, we've recovered. It didn't prove detrimental in the long run."

Relative to rivals, he says JPMorgan also offers better job security: forced lay-offs are comparatively rare. He cites a high degree of collaboration between people and says competition between employees seems less fierce than at other banks. "We have a lot of co-heads and those structures are sustainable, with two senior leaders working together for years." JPMorgan's investment bank is just better than the rest, he concludes.

It's not just about superiority. Another JPM insider said the new MDs include lifers who are known for their humility. This category is said to include Maheer Trivedi who runs the flow and structured financing desk in London. Trivedi has been with the bank for 16 years since graduating from Imperial College. "He's one of the most well-liked people at the bank," said a colleague. "He's a very large revenue generator and has been involved in some of the largest and most complex financing transactions the bank's ever done, but he's also quiet, intellectual and humble. He's tipped for big things."

Photo by Matthew Foulds on Unsplash