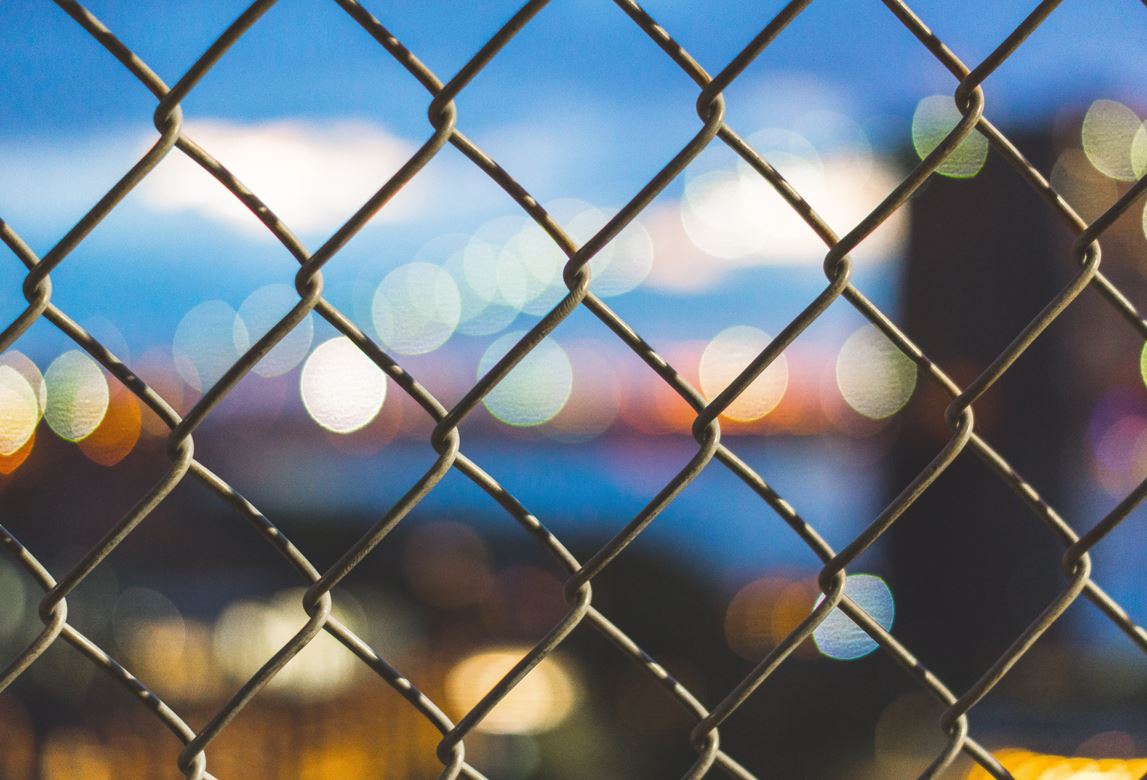 As investment banks compete for staff and implement large salary increases both in the UK and globally, Big Four firms have been losing large numbers of people to higher paying banking rivals. Their advisory, consulting, and transaction services teams have all been hit.

"The Big Four are losing people like nobody's business," says Andy Pringle at recruitment firm Circle Square. "Banks are recruiting from them hand over fist."

As we reported last month, some Big Four firms have already hiked pay in response, with some managers in advisory teams at PwC and KPMG understood to have received £10k pay rises. However, in other cases, the increases are said to have been more dramatic still. An associate director with five years' post qualification experience on one advisory team at a Big Four firm in London is understood to have had a recent salary increase from £60k to £90k, plus a £20k bonus.

Not all firms have implemented increases though. A consultant at EY says they've "lost a lot of talent to banks, and while I’ve heard senior people acknowledge salaries are too low at the Big 4, I’ve yet to hear about what increases we expect to get." An update is due later this month, he says.

Pringle says it's not just salaries that are rising at Big Four firms in response to the pay rises at banks. "Over the past five to six years, bonuses at the Big Four have been 10% to 20% of salaries at associate director level, if you're lucky. Now they're saying that bonuses will go up to 30% to 40%."

Even with a £90k salary and a £30k bonus, an associate director at the Big Four will still be paid substantially less than his or her counterpart at a bank. After five years in an investment banking role in London, you can now expect to earn a salary of around £120k, plus a comparable bonus.

However, people in the Big Four typically work far shorter hours than people in banks. Working hours in PWC's corporate finance team average around 71 per week according to Wall Street Oasis. At the Big Four, Pringle says you'll typically work until 7pm or 8pm at night. At large investment banks, there are complaints of all night work and 100 hour weeks. "It's a different level of exposure again at banks and boutiques," says Pringle, adding that some of those moving out of the Big Four and into these types of firms find it difficult to adjust as a result.

Photo by Martin Olsen on Unsplash