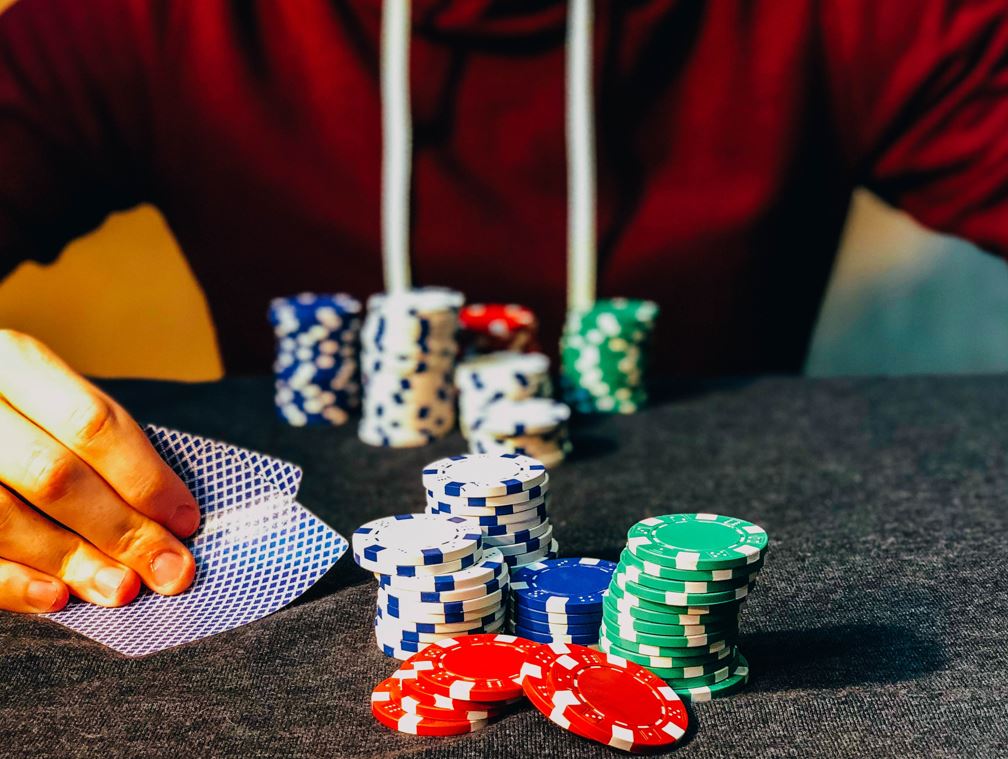 Is $110k the new $100k?  It’s beginning to look like it.  Morgan Stanley has now joined Goldman Sachs, Perella and Jefferies at the new level for first year investment banking analyst pay, with junior employees in sales and trading also getting the raise.  This is the second increase in a month at MS (the first increase took pay to $100k), and Morgan Stanley isn't the only place to raise and then raise again. -  Guggenheim did the same in mid-August.  The market for young bankers is beginning to look like a raucous poker game where everyone thinks they have good cards.

Like a poker game, it’s becoming increasingly important to look around the table and ask who the sucker is. Is it the banks - like JPMorgan - who are still paying $100k? Or is it the banks who keep inflating?

What’s really being achieved here?  To a large extent, these raises seem to be about employee branding.  We can still remember when Goldman Sachs was suggesting that it might not bother following the trend at all, saying that total compensation was the more important measure, and even suggesting that there was a “Goldman premium” which would support structurally lower basic salaries for people who were long term greedy for better career earning power.

That was early July. A few weeks later, Goldman had a change of heart, decided the premium went the other way, and began offering 10% more than the emerging industry norm. Now that Morgan Stanley has followed suit, will JP Morgan also feel that it has to pay $110k?  Or will JPM start talking about a “premium” and suggesting that it doesn’t really want people who are purely motivated by mercenary considerations?  Is everyone going to have to come back for a second (or in the case of Bank of America, third) round of generosity, or will some banks hold off?

That’s going to be another poker game.  At this point in the year, as first-year analysts become second-year analysts and third-years fly off to private equity, everyone is going to be thinking a lot more about the bonus environment.  The spread between the largest and smallest bonus awards for analyst classes is a lot larger than $10k most years. In terms of anyone’s decision to move from one bank to another, the real importance of the basic salary rises is they signal they communicate about that bank’s attitude to the bonus pool. Are the banks who are raising salaries now doing so because they’ve got so much money that they don’t care, or are they planning to take the exact same amount back from future bonuses? Most U.S. banks have just paid analyst bonuses for 2020-2021, so it will be a whole year until we find out again. And as with any good poker game, we won’t know who’s bluffing until everyone shows their cards.

Elsewhere, they say that money can’t buy happiness, and 23-year-old Tyler Huang probably knows that better than anyone else in the world.  It can’t buy you a contented childhood, it can’t buy your way out of long term mental illness and although it can buy you very good treatment for your glioblastoma brain tumour, it can’t stop it from being diagnosed as probably terminal.  Inheriting more than a billion dollars is a problem that very few of us will ever have, but in order to enjoy the wealth, you need to be able to cope with the fact of your parents having died within a few months of each other and be healthy yourself.

Tyler isn’t quite in that place yet; having started a career as a promising architect, he’s currently unable to work, and spending as much time as he can in fashionable bars in Singapore so that the noise keeps his dark thoughts at bay.  It’s worth remembering that if you’ve got your health and a loving family, you’re luckier than at least one of the world’s wealthiest young men.

“If a large bank hires 200 analysts, and they’re making an additional $20,000 a year, that’s $4 million annually -- a rounding error in terms of most banks’ profit and loss”.  Jared Dillian at Bloomberg makes the case for paying up for junior bankers, also noting that Wall Street now has to compete with Silicon Valley in order to attract people with the calibre to become the senior bankers of two decades’ time (Bloomberg)

Terrible restaurants, snobby clubs and an impossible road layout – but the Square Mile of the City of London does have a particular energy that makes it hard to leave, according to one reluctant migrant to suburbia (Financial News)

Google have decided that nobody will be required to come back to the office until January 2022, in response to the coronavirus surge. (Bloomberg)

Bank of America has an internal “university” where it trains people “from tellers to traders” in new technology skills.  Something like 80% of its recruits to the CTO’s technology and operations team came through this route over the last year. (FT)

A cautionary tale for anyone who uses language on a conference call that they wouldn’t want to hear read out in court – a year on from the Barclays / Amanda Staveley litigation, Stephen Jones is still getting turned down for senior roles by banks who remember his embarrassing outburst. (This is Money)

“What has happened to DWS could happen to almost any investor”.  Fund managers are looking at the DWS case, and at the general standards of disclosure and consistency of ESG funds, and getting more than a little bit nervous. (FT)

According to a survey carried out by consultancy firm Vyopta (with not many details about the methodology available), one in four executives have fired someone for a “mishap” on a Zoom call, but 3 out of 4 of them continue to be in favour of supporting home working. (Bloomberg)

Photo by Chris Liverani on Unsplash