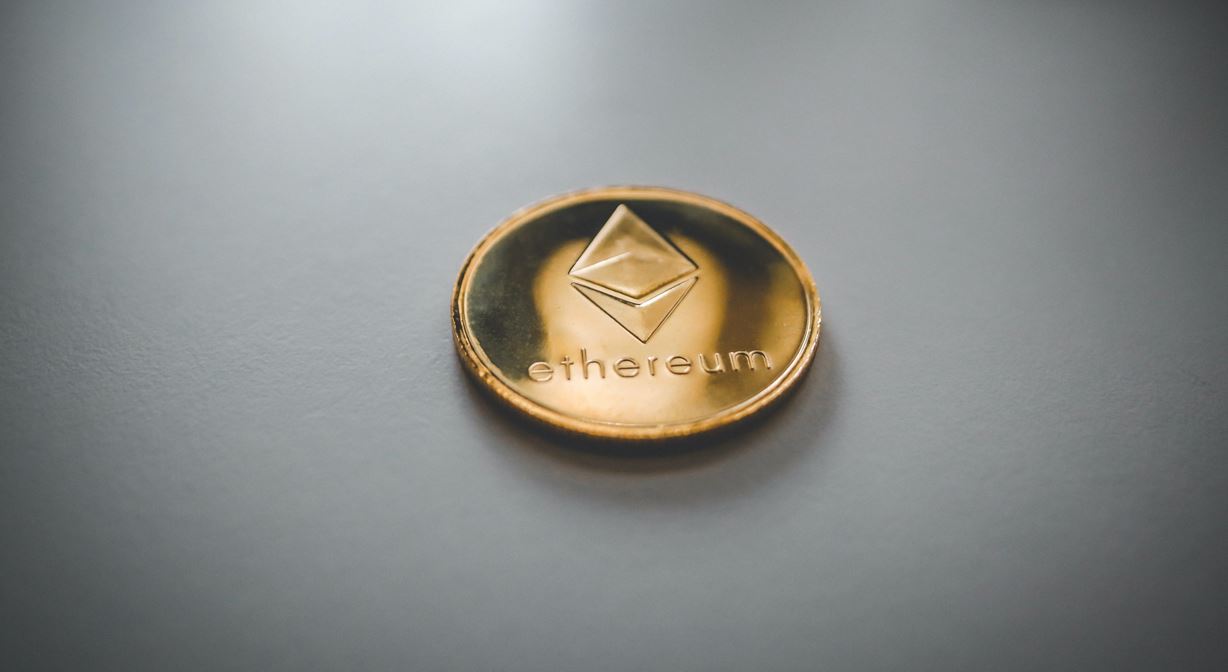 Not long ago, things were going great for Robert Leshner, the founder of Compound, which self-describes as, "an algorithmic, autonomous interest rate protocol built for developers." In 2018, Compound received an $8.2m investment from Coinbase Ventures. A subsequent round of investment, which included Bain Capital Investment, took the total raised to $33.2m. Leshner changed his moniker to "shadowy super coder."

Last year, Leshner took a step back from administering Compound himself, and allowed holders of COMP tokens to collectively decide how to administer the protocol. He was moving on to other things. This week, however, Leshner has had to get a little more involved again. - He's been writing begging messages to the Compound community on Twitter requesting that they return any Compound tokens they've received when they shouldn't have.

Anyone who returns COMP to the community is an alien giga-chad; and if a squad of alien giga-chads ever summon me, I will appear https://t.co/EZLb7g91Ew

Compound allows users to lend and borrow cryptocurrencies overnight and algorithmically sets interest rates based on the supply and demand for particular crypto assets. When users deposit their crypto tokens into the Compound pool, they get a Compound (COMP) token in return. In recent days, a coding error has meant that up to $162m of COMP tokens are being awarded to users who don't own them. One user alone got an accidental $29m. These tokens are what Leshner has been trying to get users to give back.

He's had some success. Various Leshner tweets suggest people have been returning the tokens, but as has also been pointed out, they're under no obligation to do so. Leshner initially threatened to release the real names of the illicit COMP holders, but has more recently tried a softer approach with promises of magical NFTs. It appears to be working.

It's not over yet, though. The error that released the tokens was introduced last Wednesday following an upgrade. At first it wasn't noticed by users, and Leshner said it was hoped that a patch would be introduced before anyone took advantage of it (it's necessary to 'call upon the Reservoir contract' to get the COMP tokens). That seems to have been wishful thinking.

The problem now is that since it was the community of Compound developers that introduced the bug (which could apparently be as small as a single letter in the code), that same community has to agree upon a remedy, and getting this agreement takes time. Discussions are underway here, with some developers saying they're against the proposed patch because it will disrupt other elements of the system.

In the meantime, Comp tokens are still available to claim and some people have made many millions through doing almost nothing at all. It beats working in a bank or spending your free time monitoring the gyrations of bitcoin.

Separately, Financial News has spoken to bankers who are struggling to balance the new requirements of commuting in and out of the office, travelling to meet clients and being perpetually available on Zoom. "The transition has meant that I’m splitting my time between home, the office and travelling to meetings again, while other clients are expecting me to be online and responsive at all times,” said one. “It’s unsustainable while we have one foot in both worlds — a lot of people are complaining.”

"Even during the pandemic, if your clients were in Texas, if you didn't go down and see them, they knew you were a wimp. And they didn't want wimps working for them." (NPR)

PwC has told 40,000 staff in the US that they can work remotely from anywhere in the country but risk a pay cut if they move to locations with a lower cost of living. (Financial Times)

Nikolay Storonsky, the co-founder and chief executive of Revolut gets 7 hours' sleep a night and has recently tried yoga. (Bloomberg)

Executives at Ireland's three bailed out banks still can't earn more than €500k, and it's causing problems. (The Times)

Citi's chief U.S. equity strategist, Tobias Levkovich, was struck by a car in Long Island on September 1st. He died of his injuries last week. (Bloomberg)

Ex-Merrill Lynch CEO David Komansky was an electrician and a coast guard before he joined Merrill. He initially resisted golf as a source of client entertainment: “I said, ‘Dan, I’ve been doing OK for 27 years without golf—I can entertain clients by taking them out to a ballgame,” but later succumbed and had intense golfing lessons. (WSJ)

A 41-year-old German investment banker and his wife received letters from the British government urging them to become HGV drivers. “I’m sure pay and conditions for HGV drivers have improved, but ultimately I have decided to carry on in my role at an investment bank. My wife has never driven anything larger than a Volvo, so she is also intending to decline the exciting opportunity. (Independent)

The HGV driver training centre in Hastings is being besieged with calls. “There are people from all sorts of walks of life. I had a banker on the phone the other day. He’d had enough, wanted to do something else and asked, how could he go about driving an articulated lorry?" (The Times)

65-year-old John Paulson has been out and about with his new 33-year-old girlfriend. (Daily Mail)

Greedy work is a job that pays disproportionately more on a per-hour basis when someone works a greater number of hours or has less control over those hours. Women have a tendency to avoid these jobs. (HBR)