Morning Coffee: Quants know when your boss is lying. Top banker didn’t see his own bed for two years 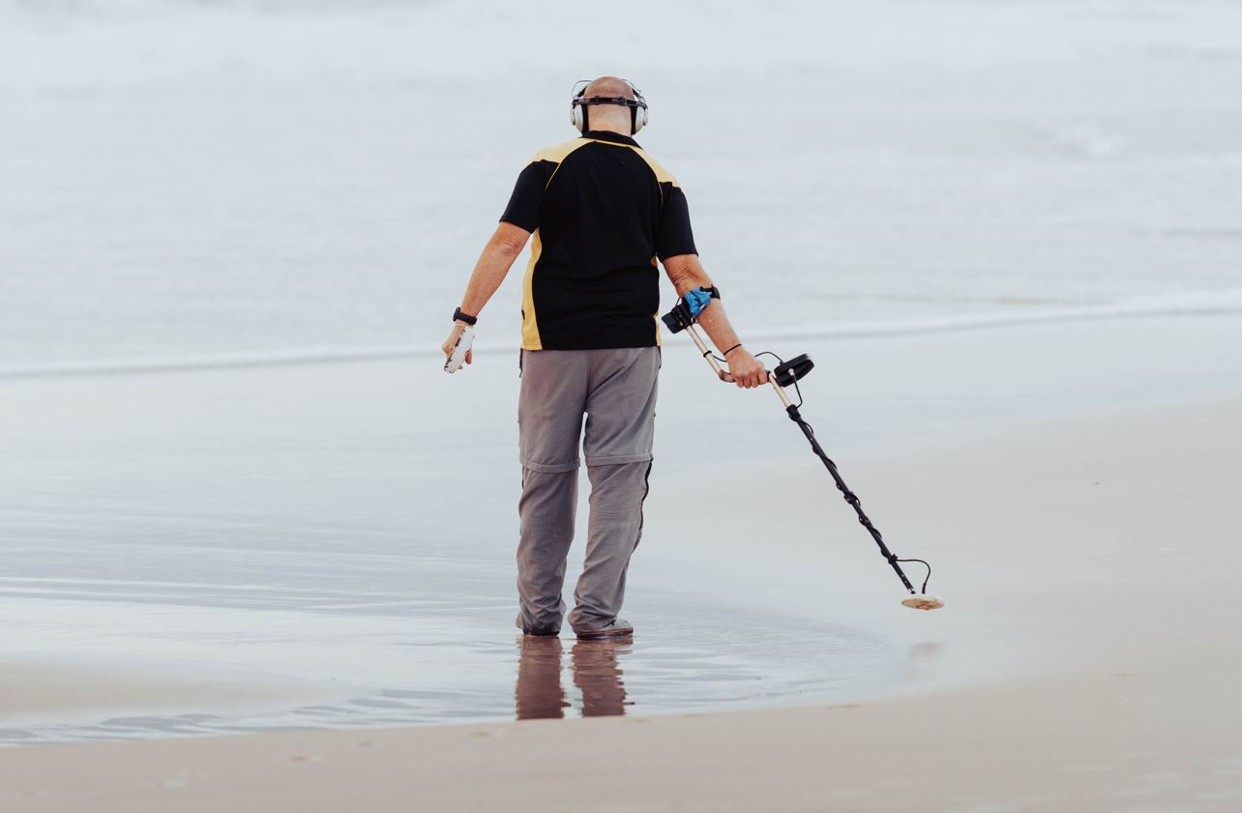 As the old Wall Street proverb has it, “money talks and BS walks”. If this was really true, though, the financial districts would be almost silent, apart from the sound of walking boots. While there are significant regulatory and legal penalties for actually lying in banking, there are often equally bad commercial consequences for telling the full unvarnished truth. Because of these two facts, the industry is often plagued with clouds of waffle, verbiage and meaningless chat, all whipped up to conceal the fact that the speaker either doesn’t know the answer or would rather not commit themselves to something which might be expensive or unpopular.

Nowhere is this more of a problem than in the new field of ESG investment, where the meaninglessness of most corporate and investor statements is legendary. But Andy Moniz of Acadian Asset Management thinks he has a solution. His natural language processing system is capable of going through reams of greenwashing brochures and rambling conference call transcripts, and working out whether they amount to anything. Specifically, he’s on the lookout for CEOs who give the impression of being greener than they actually are, and who are therefore at risk of being found out in the future.

Which is a clever piece of investment analysis, to be sure. But doesn’t it feel just a little bit wasted, to have a premium quality automatic BS detector, and then just use it to add a few basis points of alpha to an ESG product? Andy Moniz’s system doesn’t just work on environmental waffle – he’s made similar products in the past which tracked CEO outlook statements and share purchases to see who was putting their money where their mouth was. And more importantly, he’s also made a computer program to parse Glassdoor reviews in order to find companies whose employees’ view of their working lives didn’t match up to the optimistic corporate vision statements.

Now we’re interested. This is the premium month for meaningless feelgood rhetoric, as global co-heads hold town hall presentations and team leaders have more direct “expectations management” conversations. All over London, New York, Paris, Hong Kong and Singapore, people will be congratulated on a good year, told that the bonus pool is going to be concentrated on top performers, warned that not all parts of the bank have performed equally well and reminded that the shareholders need to see returns too. And, invariably, told not to listen to rumours and that you can’t believe things you read in the press.

Wouldn’t it be great to have an app which listened to all of this for you, and then spat out what it meant, preferably in terms of a single number, per cent up or down on last year? If Andy Moniz can see through a fake commitment to carbon neutrality, surely they can do the same thing with a commitment to be “a top five player in Asian M&A”. Or perhaps his bosses have told him not to develop anything of the sort, in case he were to turn it on them.

Elsewhere, one of the themes of the year has been the Monty Pythonesque flood of reminiscences from investment banking bosses about how hard they had it when they were young. Bob Wigley, former EMEA Chairman of Merrill Lynch and current chair of lobbying body UK Finance, has raised the stakes somewhat by claiming in an interview that “I think when I was 25, I didn't go home pretty much for two years. I worked non-stop, on weekends, and didn't go on holiday”.

We hope that he didn’t return after those two years to find that a takeaway left in his fridge had grown into a monster. Presumably it’s an exaggeration, as he later says that “The difference these days I think is there's a much better understanding of mental health, a much higher awareness of mental health issues” and “Happily, we wouldn't allow people to do that now”. Rather than “if you tell that to young people today, they won’t believe you”.

After an internal review triggered by a shareholder motion brought by Gretchen Carlson after the MeToo scandals, Goldman Sachs has decided it’s going to continue to require harassment complaints to be taken to arbitration, but that it will allow employees to make the decision whether the results of arbitration are kept secret or not. (Bloomberg)

Bridgewater CEO David McCormick is considering taking up the most expensive of rich person hobbies – he’s going to be running for the US Senate, in Pennsylvania. He’s been appearing in TV ads talking about the meaning of Christmas (?), which is apparently how you prepare for this. Political commentators note that this might mean that he has to publicly disagree with Ray Dalio on the subject of China. (Business Insider)

Citigroup is looking for unicorns in the outback – its local head, Alex Syhanath, has been given a budget to expand the mid market team in Australia, in the hope of getting some big tech IPOs in the future. (Bloomberg)

Continuing with the decidedly old-school approach to risk management of its team of Deutsche Bank veterans, Softbank have taken out a $4bn loan from a syndicate led by Apollo in order to lever up the second Vision Fund. (WSJ)

JP Morgan has been adding so many people in Paris sales & trading that it’s had to buy a seven-floor extension backing on to its classy office on the Place Vendôme. In general, it appears that Paris is winning the fight to be the trading hub of the Euro area post Brexit. (Bloomberg)

In Florida, a “self-employed investment banker” with no LinkedIn profile has been arrested for punching a teenager in a road rage incident. This sort of thing might happen a bit more now that “Wall Street South” has become a thing in the land of “Florida Man”. (Business Observer FL)

If someone approaches you claiming to be a very senior investment banker who’s temporarily slumming it in a backpacker hostel, and they offer you $5,000 for an “enthusiastic kiss”, call the New Zealand police, it’s probably one of their fugitive conmen. (Stuff)