Morning Coffee: Morgan Stanley indicates that many bonuses may disappoint. The worst possible way to lose a client 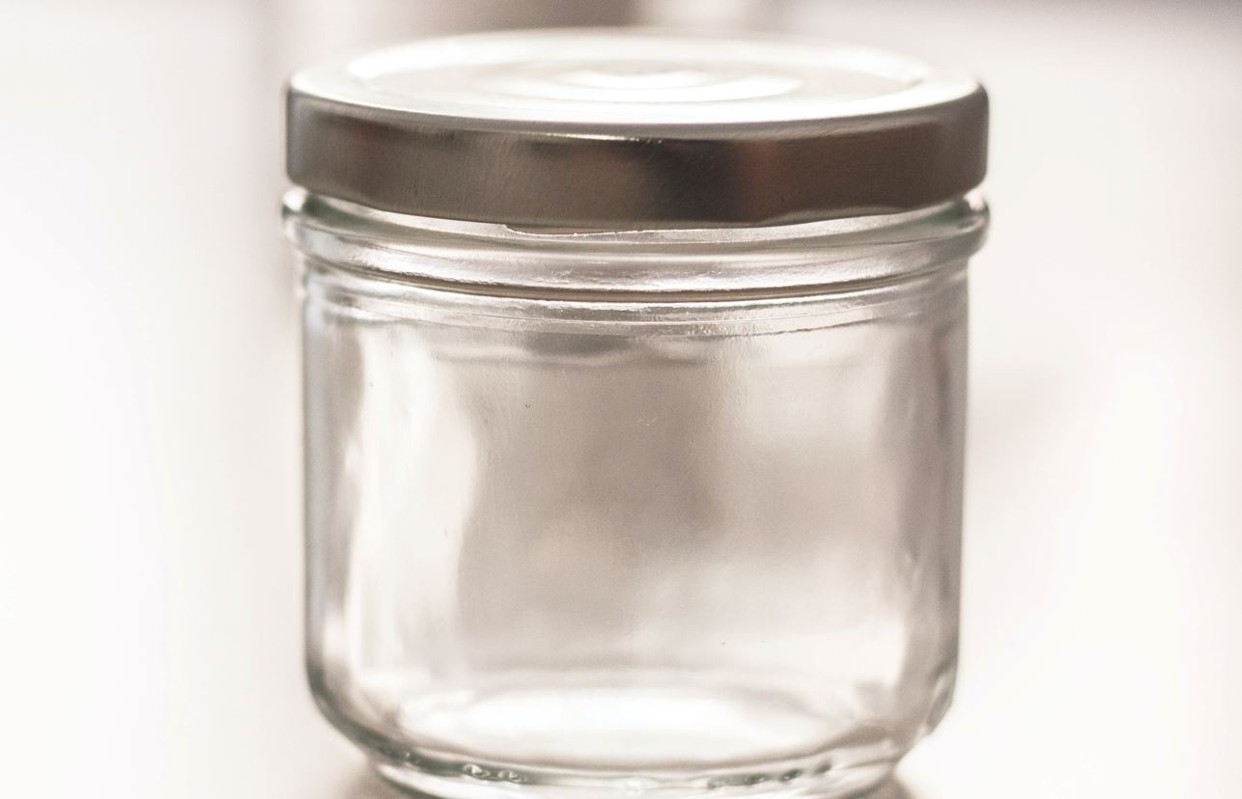 “Communication day” will be happening today at Morgan Stanley, and unless there has been some skilful expectations management right down to the individual level, there might be quite a lot of unhappy bankers around as a result.  According to “people with direct knowledge”, there may be increases of 20% on last year for some, but the overall pool looks like it might be more in line with the JPMorgan forecast of 9% growth.

The media spin is still positive – given that MS was one of the better payers last year, having a bonus that’s “up by a fifth” might be considered pretty good.  But the devil is in the detail here.  Those 20% increases are going to “top perfomers”, and to bankers in ECM and M&A advisory.  Other business units are looking at flat to single-digit increases in the overall pool. When M&A revenues were up 105% and ECM revenues were up 71% in the first nine months of last year, that looks a little disappointing. All the more so given that Bank of America and JPMorgan are talking about 40% increases, and Goldman Sachs is going for 50%.

As everyone who has been through a couple of bonus seasons knows, there’s often a disconnect between the awards given to top performers and the more typical picture.  When things get stressful on the compensation committee, banks tend to increase the amount of differentiation between top and median performers, trying to concentrate limited firepower on the employees most vulnerable to being poached by the competition.

It seems like there might be a trend here: Jefferies’ compensation line in the results announced yesterday was also nothing to write home about.  After a year in which practically all the news flow was about incredibly tight talent markets, off-cycle bonuses and constantly increasing junior salaries, expectations were so high that, with the benefit of hindsight, disappointment was always a possibility.

Possibly, the focus on junior salaries (which are very cheap – raising them from $80k to $100k only costs $2m per 100 analysts) has caused people to take their eye off the real driver of bank costs, much further up the tree. Many banks (eg. Jefferies) have been hiring senior MDs and rainmakers in unprecedentedly large numbers over the last year.  This has an effect on the bonus pool, because the new hires will generally be given “visibility” on their total compensation, and obviously will only move if they’re getting better paid than at their previous place.

Top management will usually expect business lines which are rapidly expanding to finance that growth themselves.  This means that if you’re part of a team that’s staffing up to meet anticipated demand, there can often be nasty surprises at the end of the year. (Conversely, if a big hitter resigns late in the year, it sometimes “frees up” capacity to give everyone else more than they were expecting).

The 2022 bonus season may not disappoint all round.  JPMorgan, Goldman and BofA bankers could be very happy. Citi is also reporting its bonuses today and the bank has been strangely silent on their size. But if the early indications are borne out, it will be a lesson to everyone that a really strong market for hiring is not always as strong for people who stay in the same job.

Elsewhere, one of the consequences of the changing culture of finance is that because people no longer regularly go out for three hour boozy lunches, they aren’t as acclimatized to the effects of alcohol consumption as they used to be.  This can cause problems, particularly in the month of December and particularly for people in roles like sales and trading, when the mythology of gargantuan appetites meets the reality of a life usually spent sipping mineral water and heading for the gym.  Like professional athletes, the brokers of old were able to deal with clients after eight bottles of champagne because they practiced all the time; you can’t replicate those feats from a standing start.

It’s not clear what happened at the “informal gathering” where Flow Traders invited BlackRock out for drinks, and neither company is commenting, but if we had to guess something like this would be our best explanation.  According to the Bloomberg story, there was a “drunken incident”, in which “allegedly unprofessional behaviour” led to “complaints” by female BlackRock workers present, and now the former head of London operations for Flow Traders is gone from his job.  A cautionary tale for everyone; as Clint Eastwood said, a man’s got to know his limitations.

More appointments are being made in the great Credit Suisse reorganization, with both US and France seeing senior bankers being brought in from outside.  Oliver Tucker is joining from Nomura to be head of Investment Banking Advisory UK, while Philippe Guez has come from Atlas Partners to head the corresponding team in Paris. (Financial News)

Jefferies’ appetite for growth (and tolerance of increased fixed costs) shows no immediate signs of abating – having shut down in Dubai in 2018, it has applied for a new banking license there and started making offers to local bankers. (Bloomberg)

According to neuropsychologists, sarcasm in teenagers is a sign of intelligence, and those who don’t develop it might need to be taught using story books like “Sydney Gets Sarcastic”.  It doesn’t say when they’re meant to grow out of it – probably by the second year of the analyst program. (BBC)

Morgan Stanley’s “Virtual Engagement Associates”, basically a support unit for its wirehouse broking operation, is turning into a new source of trainees who might not have come into the industry by conventional channels. (Advisor Hub)

HSBC is planning to shrink its overall property footprint by 40% as it expects a permanent shift toward hybrid work, but it may end up taking a lease on 250,000 square feet in the Spiral tower block in New York, scheduled to be completed this year. (Bloomberg)

One possibly unanticipated consequence of “no-Zoom Fridays”, as adopted by firms like Citigroup, is that some employees have felt empowered to “ease into the weekend” by hitting the wine bars and brunches before the Saturday and Sunday crowds get there. (WSJ)

In a decision which may have occasioned sighs of relief in human resources departments, an employment tribunal has decided that a ten-year-old photo of employees in blackface at a party is not in and of itself discriminatory, as long as it’s taken down and made clear that this won’t be tolerated nowadays. (Bloomberg)

Photo by Darío Méndez on Unsplash