After years of inactivity, whispers that banks will cut jobs again 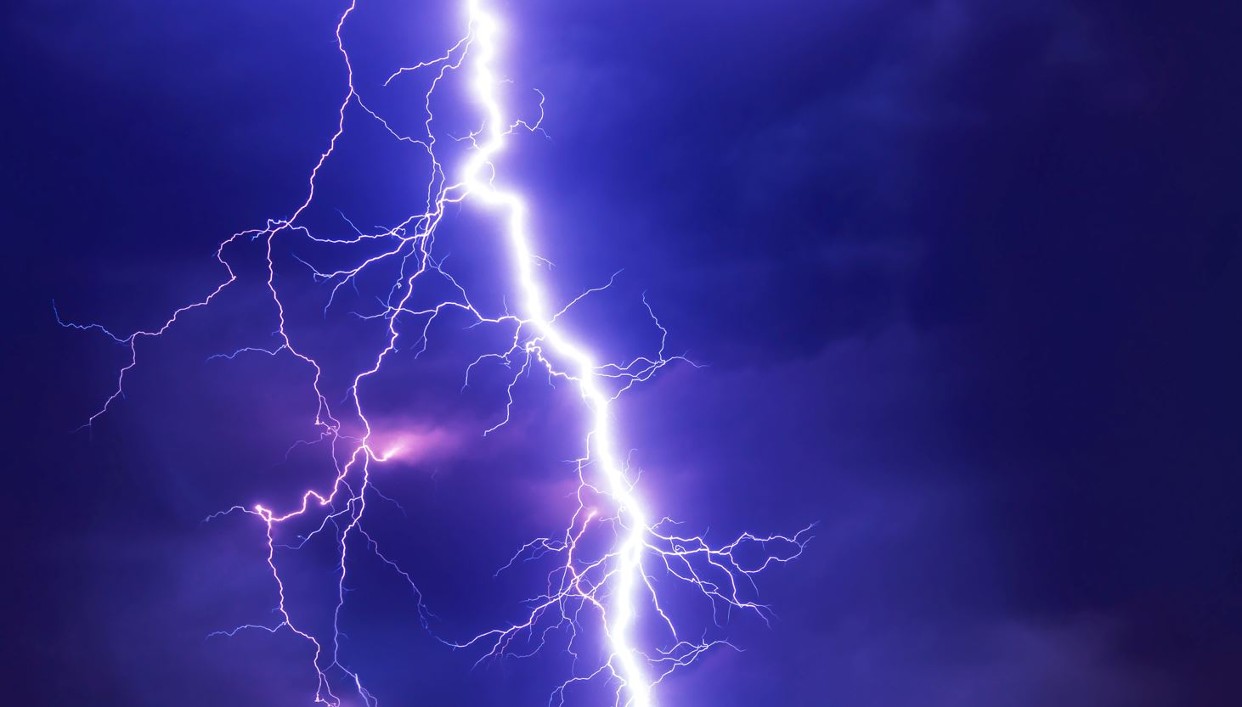 The whispers have started. According to one entirely unsubstantiated rumour, a reduction in force (RiF) is coming at JPMorgan's investment bank, starting this Thursday. Watch this space.

JPMorgan declined to comment on the allegations, and it seems that no structured cuts are planned at the bank this week, but the mere fact that the claims have started is telling: 2022 is not going as planned, and not just at JPMorgan.

Although M&A bankers are still talking the good talk, there's little getting away from the fact that fees are down at least 32% in the first quarter, and this includes the period before February 24th when war in Europe wasn't a reality. In equity capital markets (ECM), deals are down 75% year-on-year. Banks are losing hundreds of millions of dollars in revenues.

This matters, because banks increased headcount in their investment banking divisions last year and even though this year's revenues were expected to fall, they weren't expected to fall by this much. - A decline of 30-50% was anticipated, Chris Kotowski, banks analyst at Oppenheimer & Co. told the Financial Times; a decline of 75% is off the scale.

After the struggle to add new investment bankers last year, banks may be hesitant to jettison them again too quickly. One JPMorgan executive director says his team is still hiring and still busy marketing its services in M&A - it's the ECM and debt capital markets (DCM) teams that don't have much to do. Similarly, front office jobs in sales and trading could be sheltered by the opportunity to make money in volatile markets - and by banks' unwillingness to leave desks understaffed in challenging conditions. In the first two months of 2022 (again, before the war), Deutsche Bank said that it had at least five days when its traders earned more than €50m.

But if banks aren't cutting in the front office, they'll need to cut somewhere. After last year, most have ambitious return on equity targets which will be difficult to reach if revenues falter. Some banks may find themselves under more pressure than others - even in the extraordinary year that was 2021, Deutsche Bank's investment bank only generated a return on equity of 10.3%, which was only slightly above its cost of capital of 10%. Barclays and Credit Suisse may be similarly constrained: poor returns at Barclays' investment bank were the bugbear of activist investor Edward Bramson, but Bramson's complaints were obscured by last year's deal boom which took returns in Barclays corporate and investment bank to nearly 15%, up from 9.5% in 2020 and just 7.6% in 2019.

For the moment, the RiF rumours appear to be stemming from support functions. - The JPMorgan allegations come from the technology team in the corporate and investment bank (although other senior people in the same team say they've heard nothing of this). As revenues fall, the middle and back office of all banks may squeezed first, but if the war continues into the second quarter, expensive front office staff are almost certainly coming next.

Photo by Felix Mittermeier on Unsplash