I worked at Goldman Sachs while in an abusive relationship. Here's what I want other women to know 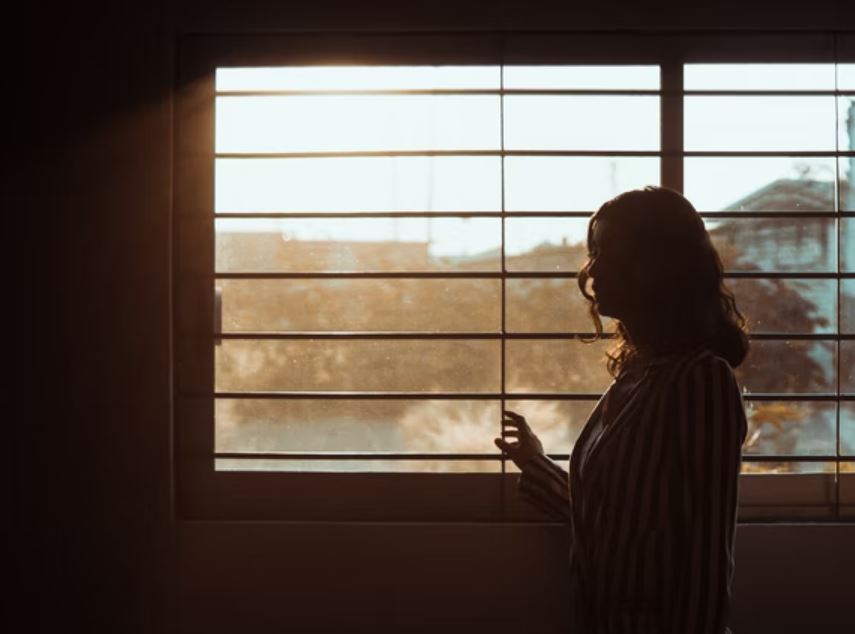 Before I met my ex, I believed many myths about domestic abuse and these myths played a role in my failure to recognize it. This is what I learned from the experience.

Success won't protect you from abuse

For the two years I spent in an abusive relationship, my career thrived. Despite the emotional, psychological and sexual abuse I faced at home, I was promoted, gave talks and appeared on recruiting panels.

My ability to compartmentalize and cope with stress allowed me to hide what was going on for a long time. By the end of our relationship, I couldn’t sustain the lie and worried I would be discovered as I cried in the bathroom at 200 West from the pain of my physical and emotional injuries.

Look out for warning signs

When my ex approached me at a nightclub, he was polite and charming as many abusive men are at first. They deploy a range of tactics to gain control of their victims. Here’s what I overlooked:

No one in my life ever suspected I was in danger. Even as my private life disintegrated into a nightmare, in public my fiancé was still the man I fell in love with: charming and creative and fun. This discrepancy made me feel like I was the one who had done something wrong.

As things escalated, I would spend the weekend afraid to leave my apartment because of what he might do. On weekdays, work gave me a permissible excuse to get away. My ex felt threatened by my job, but not because I made more money than him. As the abuse escalated, he began pressuring me to quit so that he could “provide” for me, though I interpreted that as a desire for more control over me.

His suspicions of my job were accurate. Keeping my career on track played a major role in giving me the resources to get away and preserving my connection to others so that I had the support to leave as well. I am grateful it was possible for me to do this and recognize it may be a challenge for other victims to do safely.

Don't be afraid to ask for help and advice

I had a small window to get away: my fiancé left our apartment for three days. I knew I had to take action, and came clean to some colleagues so I could get out of town. I’d been planning for weeks and had accepted a new job so I would be in a new place, away from him and people who knew I’d been engaged. My colleagues showed me so much kindness and compassion, offering me places to stay, resources for getting a restraining order, and advice from the office of global security to ensure my safety.

You can get your life back after abuse

I haven't seen my ex since the day he left on his trip, though he still writes to me about how much he loves and misses me.

Some days, I don’t think about him at all. The best gift is knowing every time I come home, I will find peace and safety in my own space. That’s something I didn’t have before.

I don’t know if it’s possible to completely prevent abuse, but I know that the support and understanding I received from my colleagues gave me the strength to get away. My career was a reminder that I had once been able to do difficult things, and that I would be able to again.

Krystian Cousins is a pseudonym