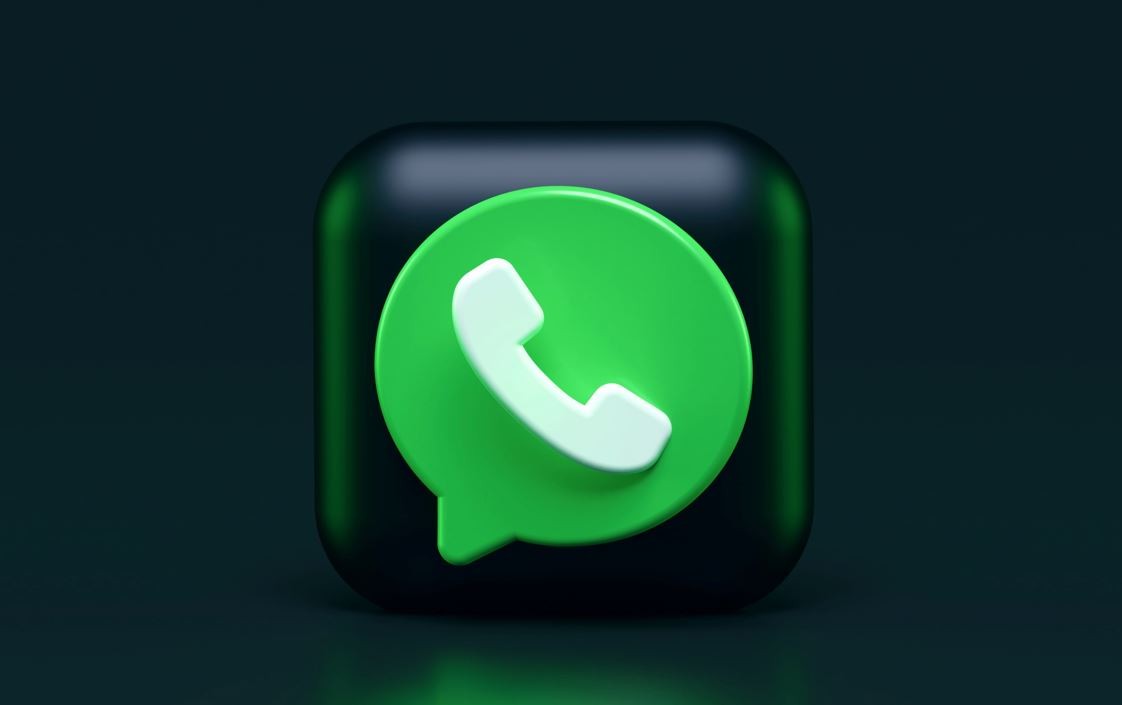 When JPMorgan settled cases with the CFTC and SEC late last year over its employees’ use of WhatsApp, some of the details which came out were quite jaw-dropping – one banker had sent 2,400 messages on the encrypted platform to clients and colleagues over the course of a year, potentially in breach of compliance standards.  However, we and others noted at the time that this was unlikely to be a JP-specific issue. Now that the SEC investigation has become public knowledge, it seems that it is indeed an industry-wide problem.

As part of the investigation, over 100 phones have been requested from senior individuals at banks across the street.  If you’re in investment banking and your WhatsApps haven’t been subpoenaed yet, then you might not be as important as you thought you were.

Bankers under investigation are not, however, taking it well.  In many cases, it seems that they didn’t have separate phones for work and their personal life, and so are now in a position previously only enjoyed by people under surveillance in Eastern Germany; the government has got access to their entire social life and is looking through it for evidence of crimes.

The SEC have tried to provide some degree of reassurance.  There are apparently safeguards to protect privacy, and they have apparently promised that the threshold for “work related” messages will not include conversations between friends in which a bit of trash-talking or blowing off steam about management (or clients?) is indulged in.  For what it’s worth, the Order published in the JPMorgan settlement did respect this principle – despite what was probably sore temptation, the SEC didn’t include excerpts of the juiciest conversations.

On the other hand, industry paranoia isn’t wholly unjustified. Even with the best of intentions, an outside investigator who doesn’t know the context or the people involved can’t always judge what a message really meant.  Something as simple as a WhatsApp arranging a lunch could be highly embarrassing if it was shown to a colleague who was intentionally NFI.  All manner of interpersonal hand grenades might be about to fly.

Given this, many bankers – particularly those who weren’t quite important enough to be called in for the first wave of phone checks, but who might reasonably anticipate being in the second – might be tempted to delete their messages.  Or even accidentally allow their phone to fall into a body of water.  Don’t.  It didn’t work for Rebekah Vardy and it won’t work for you.  You can’t delete everyone else’s half of the conversations – all you can do is make yourself look really suspicious, while simultaneously depriving yourself of any of the evidence you might need to prove your innocence.  This whole scandal has blown up because the authorities are concerned about record keeping.

Elsewhere, bankers who are (still) applying for jobs in crypto trading have got more or less used to having to compete against college dropouts, professional video gamers and literal high school students.  Now there’s another unwelcome entry into the talent pool – North Korean spies.

According to Business Insider (which refers to the candidates as “scammers”, but let’s use neutral language, this is web3), more and more applicants are showing up with excellent resumes, but poor communication skills, “soulless eyes” and seeming to be coached on video interviews by other people in the room.

This might not, on its own, mark them out from the usual run of applicants, but apparently the North Koreans are unusually enthusiastic for being paid in cryptocurrency (which might be volatile, but which is easier to transmit internationally to countries which are subject to sanctions) rather than US dollars.

With their relaxed attitude to remote working and often-chaotic approach to hiring new employees (and checking up on what they do once they’re hired), crypto firms have been warned that they are particularly vulnerable to nefarious recruits.  Although, given the last couple of weeks, it’s not impossible that the security services will determine that in some cases, the North Korean impostors are doing less damage to the financial system than the real employees are.

An excellent long read on the staff of Lehman Brothers.  Not the former employees, the current employees.  As the bankruptcy proceedings from 2008 have dragged on, and on to their imminent conclusion, a small number of people have needed to be employed to produce the documents when needed, administer the real estate and selling things.  It appears that Jackie Dolby, the head of European tax and planning, is likely to be the last one to switch the lights off. (Bloomberg)

The hedge fund “pharma bro” Martin Shkreli has been released from jail early, after putting together a record of sufficiently good behaviour.  He says that “getting out of real jail is easier than getting out of Twitter jail, wrongly. (WSJ)

From a similar era, Phil Falcone, once of Harbinger Partners, is still around, and is apparently acting quite the charmer with female journalists who write about his latest business venture. (Twitter)

Not entirely unexpected that the ECB’s “desk mapping exercise” has found that a number of international banks still haven’t moved enough senior staff out of London to satisfy the regulators that they’ve got enough capacity to manage their businesses and risks in the euro area.  The Paris, Frankfurt, Amsterdam and Dublin labour markets are going to stay tight.  (Bloomberg)

Bob Diamond worked 16 hours a day for two years when he was a junior, he claims, and it never did him any harm – the learning and development was “a huge benefit to me”.  He claims that the juniors that his firm recruits from the bulge bracket aren’t interested in work-life balance as long as they’re given more interesting work and better opportunities. (Financial News)

In a wide-ranging interview, Andrea Orcel reveals that before the Russian invasion of Ukraine happened, he had been thinking about starting talks to acquire Commerzbank.  Lots of people will be looking at Unicredit’s ambitions – particularly as he’s been talked about in connection to a number of current and rumoured CEO vacancies at big banks. (Bloomberg)

And another long read, on the quest to get Pimco to not only finally move on from the Bill Gross legacy, but to do so outside conditions of a massive bull market in bonds.  Diversity issues in general, and the litigation over an alleged historic “fraternity culture” are mentioned in passing. (FT)

Photo by Alexander Shatov on Unsplash